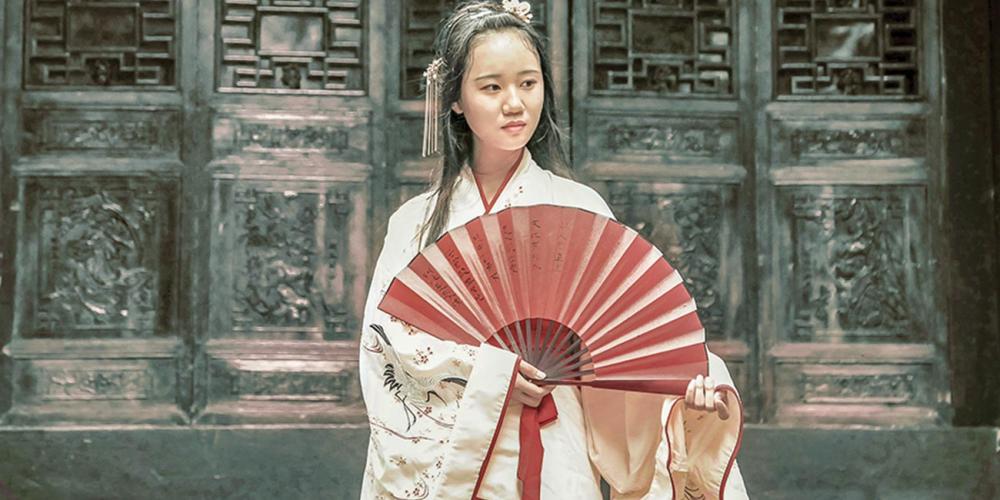 Sarah’s classmates had given up hope about participating in the talent show, so they were shocked and excited when they heard the announcement. “Wow!” they said. “Your God is really amazing! Now you can come to the talent show!”

To Sabbath School teachers: This story is for Sabbath, Sept. 22.

When Sarah started third grade, the teacher told her that she had to attend classes every weekday and on Saturdays.

Sarah had never gone to school on Saturday in her home country of China. [Find China on the map.] So, she asked the teacher to be excused from Saturday classes.

“Why do you need Saturday off?” the teacher asked.

“I need to go to church,” Sarah replied.

The teacher didn’t believe in God, and she refused to excuse Sarah from Saturday classes. But Sarah decided it was more important to obey God than her teacher, so she went to church on Saturdays.

The teacher began to make fun of Sarah in front of the other children. “How dare you go to a horrible place like church,” the teacher said.

Sarah told her mother about the teacher’s unkind words, and her mother spoke with the teacher. But the teacher still criticized Sarah’s faith in God. She didn’t say Sarah’s name, but all the children knew that she was talking about Sarah because Sarah was the only Christian in the school.

Sarah had to listen to the teacher’s unkind words for three years. Then Sarah got a new teacher in the seventh grade, and the new teacher gave Sarah permission to miss classes on Saturdays. The new teacher respected Christians because he believed they were honest and trustworthy, and he praised Sarah in front of her classmates.

That kind words sounded so sweet after three years of criticism from the other teacher.

When Sarah was 15, the students began to prepare for the annual talent show. The talent show, which was held outdoors, was one of the school’s biggest events of the year. Sarah’s teacher asked her to lead her class in the talent show.

Students often sang or danced in the talent show, but Sarah didn’t know any typical songs or dances.

“Everything I know, I know from church,” she told the teacher.

Sarah chose one of her favorite Christian songs, and she choreographed a performance so her classmates could perform to the music. The students liked Sarah’s plan, and they raised money to buy special costumes for the performance.

Two days before the talent show, the school announced that it would be held on Saturday.

“You’re very good at taking off Saturdays from school,” a classmate told Sarah. “Why can’t you just take off a Saturday morning from church?”

Another classmate said, “Are you really going to disappoint us by not leading us at the talent show?”

Sarah didn’t know what to say.

Sarah didn’t expect her classmates to pray for her. But the next day—just one day before the talent show—her classmates came up to her and said, “We have prayed for you, so we hope you can come tomorrow.”

As Sarah left her last class that afternoon, a voice rumbled over the school’s PA system. “We have to postpone the talent show because of bad weather,” the voice said. “The talent show will now be held on Sunday.”

Sarah’s classmates had given up hope about participating in the talent show, so they were shocked and excited when they heard the announcement. “Wow!” they said. “Your God is really amazing! Now you can come to the talent show!”

The performance was a big hit on Sunday, and it won first prize. Many students asked Sarah’s classmates, “Where did you find this music? It is so beautiful. We have never heard itbefore.” The classmates replied, “The music is from Sarah’s church.”

The students asked Sarah to share the music with them. “We want to learn it,” they said.

This was the first time that Sarah realized that she could witness to others accidentally. All she had to do was obey God.

Today, Sarah is helping grow God’s kingdom with another young woman. Twenty people attend her church every Sabbath, and Sarah preaches to them about Jesus and His love.

Because of the sensitive nature of this story, no photos are being offered this week. But you can download high-resolution photos of Thirteenth Sabbath projects for this quarter — and from the last time this division was featured for Thirteenth Sabbath Offering. Or you can look for China-related photos on a free photo bank such as pixabay.com. Just search under the word "China."