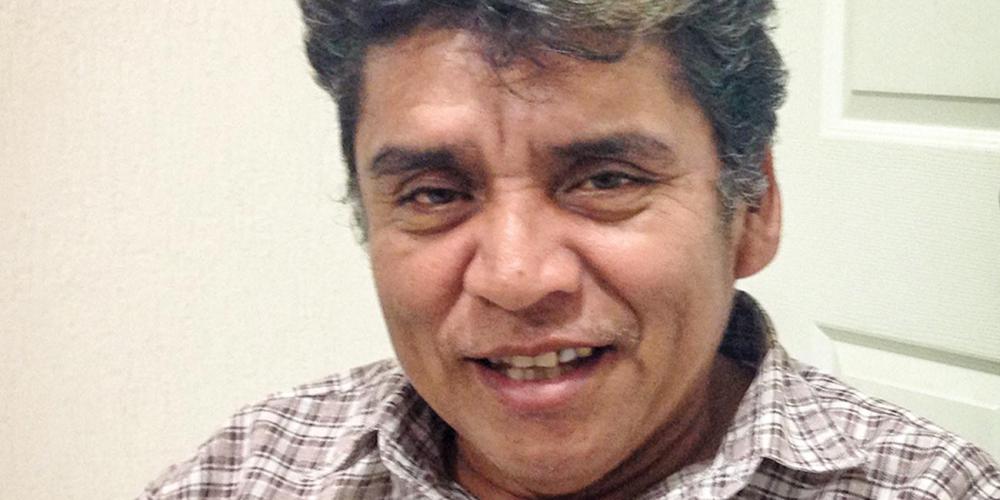 Father didn’t know when he had been more worried.

To Sabbath School teachers: This story is for Sabbath, Feb. 17. Click here for photos to share while telling the mission story.

Today’s story is from Villahermosa, capital of Mexico’s southern Tabasco state. [Find Villahermosa on the map. It is near Cancun.]

Father didn’t know when he had been more worried. His newborn son, Abel, would eat and then throw up. He was getting weaker and weaker.

After a series of tests, doctors determined that Abel had been born with a deformed stomach. He simply could not digest any food. The 15-day-old child was rushed for emergency surgery to a government hospital.

“We were very worried about him,” said Father.

At the hospital, the doctor solemnly asked Father and Mother whether they were Christians.

“Yes, we are Christians,” Father told the doctor.

“Good,” the doctor said. “You should pray to God because only a miracle can save your son.”

Father and Mother had joined the Adventist Church four years earlier. Father had listened to an Adventist radio station and grown convinced that God calls all people to worship on the seventh-day Sabbath. He and Mother had taken Bible studies and been baptized.

Now their baby boy was in trouble.

The doctor scheduled the operation for the next day. The parents prayed. They prayed all night.

In the morning, the doctor called over the parents as he was about to take Abel into the operating room. He cautioned them that the surgery would be delicate.

“If I cut out too much, the boy will die,” he said. “If I don’t cut enough, the boy won’t be able to digest food and he will die.”

Then the boy went into surgery. Father and Mother prayed as they waited.

Several hours later, the doctor emerged from the operating room and declared the surgery a success. Everything was fixed, and he had stitched shut the boy’s stomach.

“But,” the doctor told Father, “don’t allow any other doctor to take out the stitches. Only me.”

“I am waiting for the doctor,” Father said. “The doctor said that no one else should remove the stitches.”

The nurses asked for the name of the doctor. When Father identified the doctor as Daniel Hernandez, the nurses gasped. They said one of the best children’s doctors in Mexico was named Daniel Hernandez and he once had worked at the hospital. But he had moved to a faraway city two months earlier.

“We don’t have anyone named Daniel Hernandez working at this hospital now,” a nurse said.

“Then who did this surgery on my son?” Father asked. “It must have been the Lord!”

Mother began to weep with joy.

“This is a miracle of God,” Father said.

In the end, a nurse had to remove the stitches. The baby made a full recovery.

Today, Abel is 6 years old and healthy, and the father, Pedro Geronimo Montero, tells everyone that Jesus answers prayer in an amazing way.

This story happened at a government hospital in the city of Villahermosa, which we saw on the map earlier. Part of this quarter’s Thirteenth Sabbath Offering will help another hospital in the city—the Southeast Adventist Hospital—build a new center to help more people learn about good health and Jesus. Thank you for your mission offering.