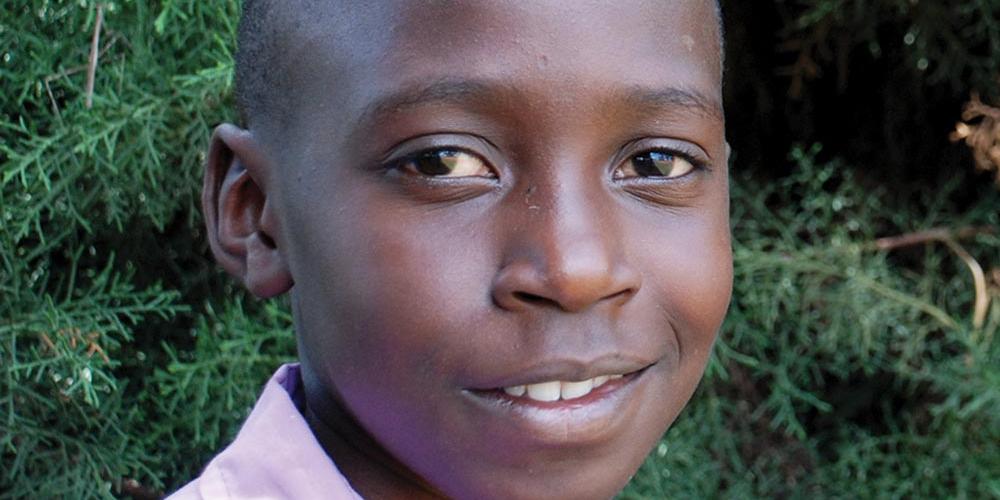 Kenneth was bored. His best friends had gone away to a boarding school, and he didn’t have anyone to play with. All his brothers and sisters were older than he was and didn’t want to play with him.

“At first I just liked the school because my friends were there,” Kenneth says. “But now I also like the teachers and the Bible classes, and I enjoy the daily worships that we have. I especially like Sabbath School because my church doesn’t have a fun class for children to learn about God.”

Sharing With the Family

When Kenneth went home for vacation, he talked to his parents about some of the things he was learning at school. His parents weren’t angry that he was learning more about the Bible. But when his father asked him if he wanted to become an Adventist, Kenneth didn’t answer because he didn’t want his father to be angry with him.

Kenneth invited his mother to attend church with him when he was at home during school breaks. But his father works on Saturdays and isn’t interested in changing religions.

Kenneth’s older brother studies in an Adventist high school and also prepared for baptism. “We are the only two in our family who have studied in Adventist schools, and we’re the only ones who became Adventists,” Kenneth says. “That shows that Adventist education is important!”

“We have a good faith,” Kenneth says, referring to the Adventist Church. “And God wants others to know it too. It’s up to us to tell them. Please pray that my brother and I will have the wisdom to know how to share God’s love with our family and friends.”

Kenneth is being a missionary. Let’s pray for Kenneth and his brother right now. [Close with prayer.]