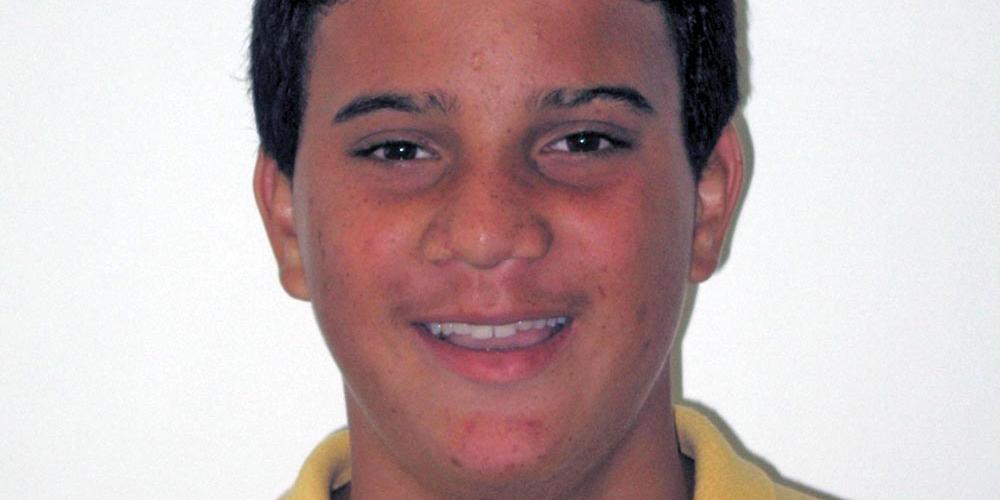 Leading a Family to Jesus

Eduardo lives in a city in Brazil. His family didn’t attend the Adventist church, but his sister had joined the Pathfinder Club when she was younger. She enjoyed Pathfinders so much that when Eduardo was 8, his mother encouraged him to join Pathfinders as well. Eduardo remembered hearing his sister, Christiane [Chris-tee-AN], talk about all the great things Pathfinders did, such as camping, learning about nature, crafts, and other fun activities.

Christiane was right: Pathfindering was so much fun! He made new friends, enjoyed camping trips and sports days, learned how to march, and earned honors. When the Pathfinder Club was asked to take the church service on Sabbath, Eduardo took part too, even though he didn’t belong to the church. The club members wore their uniforms and marched smartly into the sanctuary. Some Pathfinders served as deacons, others took up the offering, and others led the singing or prayed. Then two or three Pathfinders preached. Eduardo was proud to be a member of Pathfinders!

Eduardo’s sister had graduated from the Pathfinder Club, but she still attended the church. Often she invited Eduardo to go to church with her, even when the Pathfinders did not have a part in the program. Eduardo’s mother was glad that the children were attending church together, for her work as a nurse made it difficult for her to get time off to go with them.

Eduardo enjoyed Sabbath School. He took a children’s Bible study course and decided that he wanted to be baptized. Eduardo wanted his parents to be there at his baptism. He asked them, and both of them came to see him get baptized. What a happy day it was for Eduardo!

When Eduardo’s sister finished school, she moved to another city. Eduardo walked to church alone. His mother wanted to encourage him, and she felt bad that both she and her husband worked weekends and could not take him to church. She decided to try to get Sabbaths off so she could take Eduardo to church.

Not long after Mother started attending church with Eduardo, Father also started attending church whenever he had the day off. This encouraged Eduardo’s mother to attend church every week. She went to her supervisor at work and asked to have Sabbaths off. She agreed to work extra shifts in order to have the Sabbath off. Her boss granted her request, and Mother went to church with Eduardo every Sabbath. A year later, during some evangelistic meetings, Eduardo’s father and mother asked to prepare for baptism. “Our son and our daughter have been good examples to us,” Eduardo’s parents said. “We want our family to be a Christ-centered family, and we want to start by coming to church regularly.”

Eduardo says, “I’m happy that God helped my sister and me lead our family to Jesus. Now when my friends in the neighborhood see me walking to church and ask me where I am going, I invite them to come along. When there’s a special program at the church, I invite them. And I invite them to join Pathfinders too. Two of my friends have joined. They think Pathfinders is a great program, and they have invited their parents to come to special Pathfinder programs at the church. If the parents have questions, I go and explain it to them and tell them how important it is that they come and support their son or daughter. I hope that my friends and their parents will find Jesus through the Pathfinders, just as my sister and I did.”

Eduardo’s mother says, “Because my children kept inviting us to worship with them, we are all in God’s family today."

Please remember to pray for families where the children have accepted Jesus, but they are praying that their mother, father, or both will love Jesus, too.