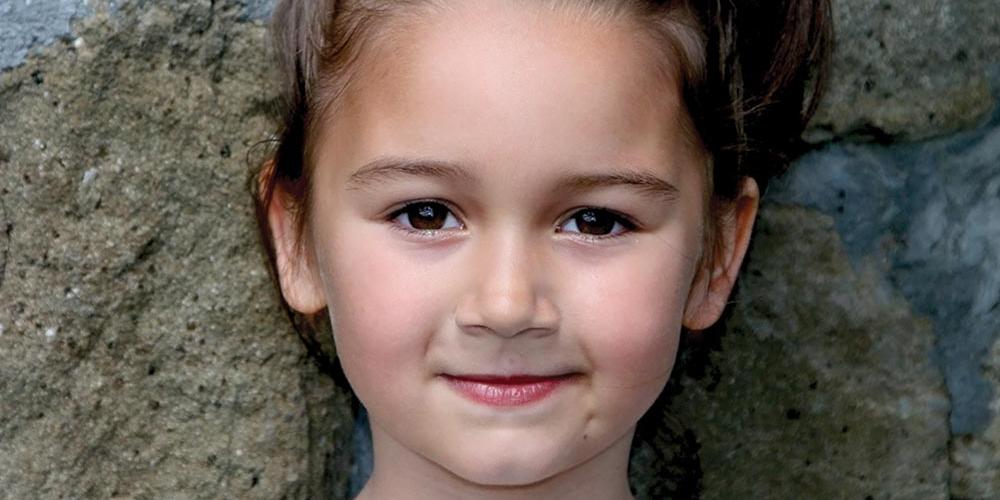 Today we have another story from Madagascar. It is about 10-year-old Salohy.

Salohy placed four rocks on the ground: two big rocks, one medium sized rock, and one tiny rock. “This is baby Maria,” Salohy said. “And this is her big brother, John, and her mother and father. They live on a farm in the country where they grow tomatoes and green beans in their garden.”

Yvonne placed three rocks on the ground: two big rocks and a medium sized rock. “This is Sarah,” she said. “She and her mother and father live in the country on a farm that grows cassava roots. Every day Sarah helps her mother hoe the cassava plants. She helps her dig up the roots. She helps her peel the roots and grind them and cook them for dinner.”

Salohy moved her medium-sized rock closer to Yvonne’s medium-sized rock. “I’ll trade you some tomatoes and green beans for some cassava roots,” Salohy spoke for the rock she pretended was Maria.

When the girls were tired of playing with their little rock families, they threw them away and just sat and talked.

Invitation to the Meetings

“I saw you walk up the hill last night. Where were you going?” Yvonne asked her friend. We’re having some nice meetings in the big hall down the road,” Salohy said. “The parents go to the big hall to learn about the Bible. The children all go to a smaller hall. We hear exciting Bible stories. We sing songs and do lots of fun things. Would you like to come with me tonight.”

Yvonne frowned. “No! I don’t want to go to any old meetings. I would rather play and have fun.” Yvonne picked up a rock and tossed it into the road.

“But the meetings are lots of fun!” Salohy countered.

“I don’t care! I’m not going and that’s that!” Yvonne made a face and ran away.

The next day Salohy again asked her friend to go to the meetings with her. Again Yvonne said “No!” and ran away. Day after day Salohy kept asking Yvonne to go.

“I wish you’d stop asking me to go to those meetings!” Yvonne said at last. “I’ve told you I think they are boring and stupid and I don’t want to go.”

“I’m not going to stop asking you until you come once,” Yvonne laughed. “They are really lots of fun and you’re my friend. I want you to come and enjoy them. Please come just once, OK?”