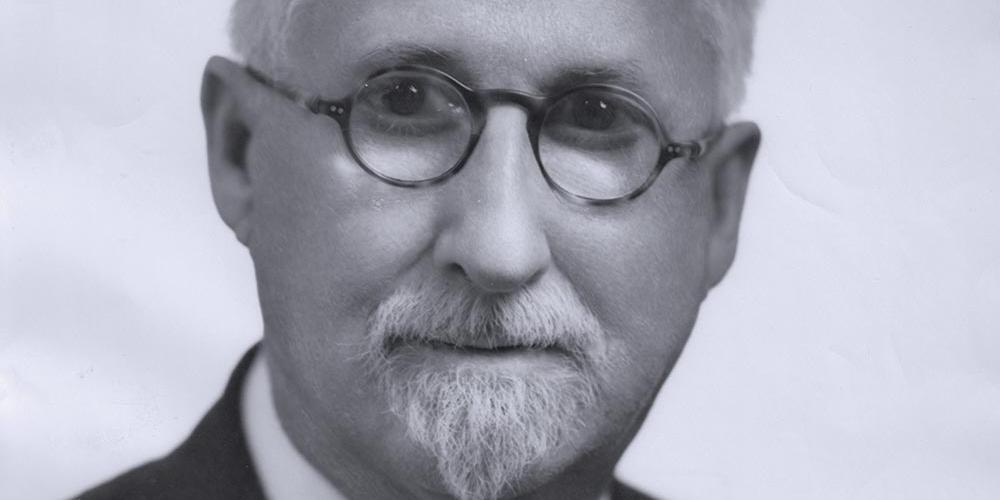 In 1905 W. H. Anderson and his wife traveled to Zambia in a wagon pulled by sturdy oxen. After long days of bouncing over bumpy, dusty roads in the wagon, the Andersons arrived at the land the local chief had given to the Adventist Church on which to start a school.

While Mrs. Anderson prepared dinner over a fire, Mr. Anderson walked around the property looking for a place to build the new school. There was so much to do. He had to learn the local language, Chitonga [chee-Tong-ah], and then find helpers to cut trees and saw them into timber to build the school. And he wanted to learn how the local people farmed, so he could start a school farm. If I work hard, he thought, I can open the school in two years.

But that very day a young man walked up to Anderson and said in another language Anderson understood, “I’ve come to study in your school.”

“School!” Anderson exclaimed. “We have no school yet.”

“Aren’t you a teacher?” the boy asked. Anderson nodded. “Then teach me.” The boy wouldn’t leave Anderson and even followed him to the ox wagon where Mrs. Anderson had dinner waiting.

“This boy wants to go to school,” Anderson told his wife. “He won’t go home.”

“Did Jesus ever send someone home?” Mrs. Anderson asked. Anderson shook his head.

The next day four more boys came asking to study. Anderson put the boys to work tilling land for a garden and preparing to build the school. After working all day, the boys and their teacher sat down around a campfire to study. Word by word Anderson learned Chitonga from the boys. He wrote each word down sound by sound. Then he copied the words onto the blackboard and told the boys to write them and speak them.

Soon Anderson could piece together a simple Bible story to tell his students, and they in turn could read a few words of their own language.

A month later more than 40 boys and girls came to the new school. Within a year Anderson had written and published the first reading book in the Chitonga language. It was made up of Bible stories. The children read them so often that they had memorized them before a second reader could be printed.

The students continued working on the buildings and the farm. They planted corn and vegetables and helped build the first dormitory, which had mud walls, a dirt floor, and a grass roof. Anderson built a table that extended the length of the building. At night the boys slept on the floor.

But this dormitory wouldn’t hold all who came. One Sabbath after church the director found five new boys sitting near his home. He knew they wanted to study, but there was no more room. But when he learned that they had walked 150 miles to attend the new school, he threw up his hands.

“What shall we do?” Anderson asked Detja [DET-jah], his African teacher. “The students fill the floor when they sleep now! The rainy season is coming, and there is no grass for thatching a roof. We can’t take any more students!”

Detja thought a minute and then said, “Teacher, the floor is full of boys, but no one sleeps on the table.” And so for five months the table served to eat on, to study on, and to sleep on.

The children learned quickly, and the stories of God’s love filled them with joy and changed their hearts. David Livingstone, the famous missionary to Africa, once said that if ever the Bitonga people’s hearts were changed, it would be a miracle of grace. And it happened. The Bitonga children changed completely as they learned about Jesus in the little mud-hut school they helped build.

Those eager children were the first students of what is now the Rasangu Secondary School, a school that continues to teach children about God’s love even today.