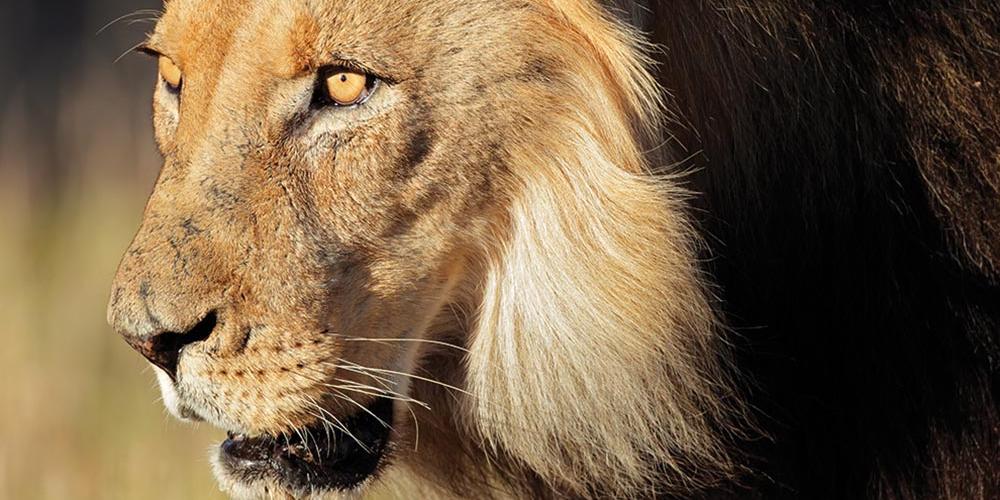 Takila (tah-KEE-lah) is a Global Mission pioneer in the country of Zambia, a country in the Southern Africa-Indian Ocean Division where our Thirteenth Sabbath Offering will be going this quarter.

Who knows what a Global Mission pioneer is? [Let a child answer.] Yes, a pioneer is a person who has volunteered to spend a year or more working in an area where no one knows about Jesus.

Takila went to special meetings to learn how to share Jesus with others. He learned a little bit about the people he would be working with too. He learned that the people believed in witchcraft. They went to the witch doctor when they were sick or when things in their life seemed to be going wrong. The witch doctor would chant some strange words, then throw some charms and old bones onto the ground. Then he would “read” the bones and charms and tell the person what the spirits thought the problem was. Sometimes the problem was an angry ancestor who had not been worshiped properly, or perhaps the witch doctor thought someone had placed a curse on the person, and for a price he would remove the curse. People often tested someone’s honesty by placing a curse on them. If the person died, then they were not honest and truthful. But if they lived, then they could be trusted.

Takila didn’t know it, but the people in the village he was leaving wanted to know if what he had told them was true. So they went to the witch doctor and asked him to call on the lions that lived in the savanna around their village to test Takila’s honesty.

As Takila walked along the path to the next village, the sun slipped behind the distant hills. He didn’t know how far the village was or where he could stay during the night. As darkness set in, Takila saw lions in the distance. It was their favorite time to hunt. Takila was frightened, but it wouldn’t do any good to cry for help, because no person was nearby to come to help him.