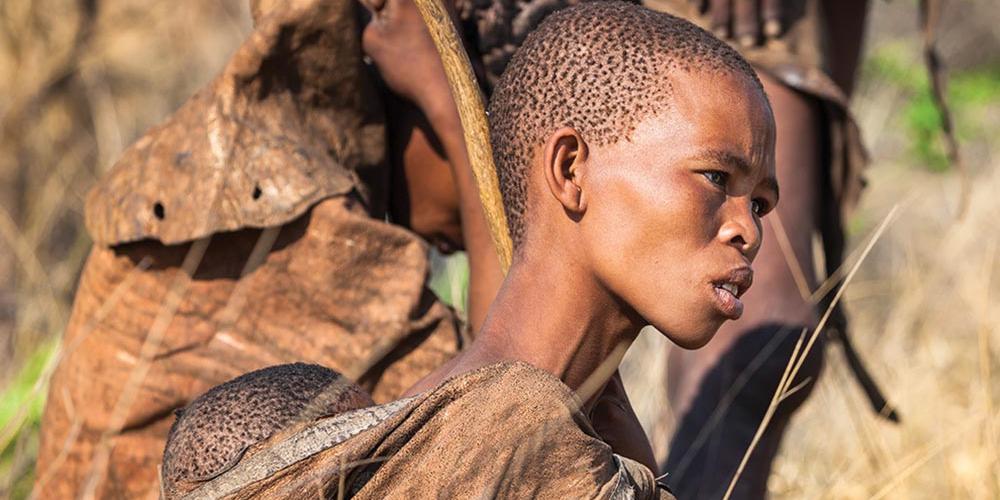 Lost in the Night

The days are hot in Botswana, but after the sun sets it can quickly become cold.

Today we will visit the country of Botswana. Botswana is a peaceful country with lots of open spaces for wild animals to roam. Some of the largest wild-animal reserves are in Botswana.

Today’s story took place during a camp meeting, held in northeastern Botswana. The campground is located in the bush not far from a dam that provides much-needed water to this area.

When the other children returned to their parents’ tents, Katie was not with them. Grandmother wondered where she could be. Perhaps she is playing with one of her friends on the camp grounds somewhere, Grandmother thought. But when the sun set, Grandmother became worried. She asked the little girl’s friends if they had seen her, but no one had.

The days are hot in Botswana, but after the sun sets it can quickly become cold. Grandmother worried that Katie was wearing only a T-shirt and a skirt, not enough to protect her from the cold night.

During the evening meeting a man announced that 5-year-old Katie was missing. He asked for volunteers to help search for the little girl, and he asked everyone to pray that God would protect her and that she would be found safe.

Campers left the big tent and spread out to search the campground for Katie. Some searchers hurried to the lake where she was last seen. Someone circled the lake and found a child’s shoe print in the damp sand partway around the lake. They followed the shoe prints until they disappeared in the tall grass. Then they returned to the camp to report what they had found.

By this time it was 10:00 p.m. The searchers were tired. But they couldn’t sleep until the little girl was found.

They found more shoe prints and followed them across small streams and through the tall grasses. Then the tracks led into a thick forest.

They found where Katie had stopped to take off her shoes. Now they followed footprints. They saw where she had started to run. It was now past midnight, and the search teams flashlights were growing dim. About 1:00 a.m. their flashlights shone on the little girl, sleeping on the ground.

“Look!” one of the searchers whispered. “See how her head rests on her arms? And her shoes are lying neatly beside her.” Someone reached down and touched Katie. Exhausted and cold, she had fallen asleep right on the path.

Just then Katie woke up. She lifted her head and looked at the circle of concerned faces around her. She recognized one of the men as her pastor. The searchers hugged the sleepy little girl and wrapped her in a warm jacket. They thanked God for keeping her safe. Then they started back to camp singing, “Hallelujah; praise the Lord.”

Back at camp the people were awakened by the joyful song of the searchers. They hurried to meet them. The campers filled the big tent for a middle-of-the-night praise service. They listened to the searchers’ report, then sang songs of praise and prayed prayers of thanksgiving to God for returning Katie safely to her family.

As the campers returned to their tents, they all agreed that God had protected the child from the dangers in the bush. “How can we doubt that God exists and that He works on behalf of His children?” they asked. “We have experienced God’s miracle, and we are satisfied.”

Galen Orapeleng was Sabbath School and personal ministries director of the North Botswana Field when he wrote this story.