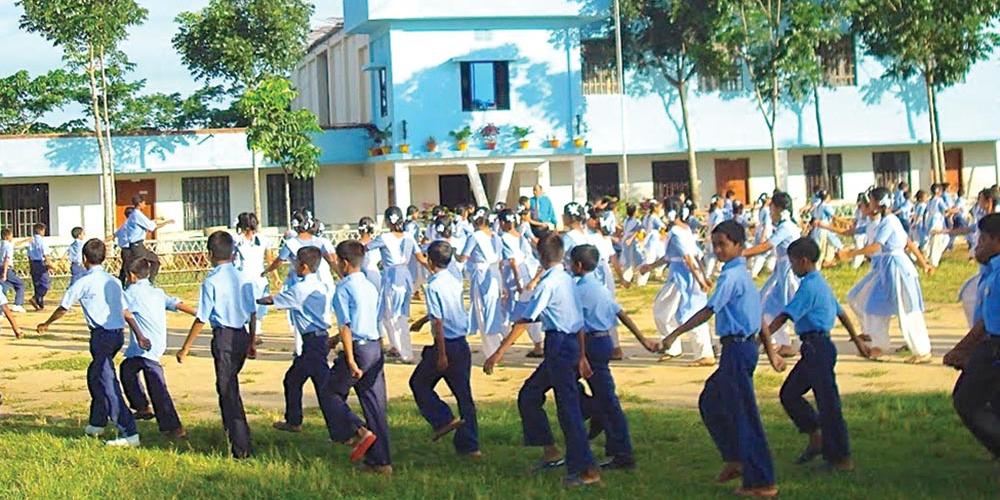 Whose God Is Stronger? Part 2

Mr. Tripura’s neighbors were surprised to find him still alive, after the Hindu priest had threatened to kill him.

Then Mr. Tripura told them, “I worship a God who is a living and powerful God, and you will see that He will punish the Hindu priest today before sundown.”

“How will your God punish him?” asked the villagers.

“I don’t know,” said Mr. Tripura, “but I believe that He will punish him today.”

All of the Adventists decided to make this a day of fasting. They had the regular Sabbath School and church programs as usual. In the afternoon they came together again and sang songs and had special Bible readings and earnestly prayed to God:

“Oh Lord, we praise Your name and surrender ourselves to You. Please forgive our sins and accept our prayers. Lord, You know everything that has happened. We believe that You are a living God. Lord, please show Your mighty power so that this priest and the people will realize that You are a living and almighty God.”

It was a very sunny and hot day, but the students and teachers continued to pray that afternoon. At about three o’clock, they noticed a little cloud in the sky, but they still didn’t know what God was going to do.

After a while, more clouds gathered and it became darker. Then there was loud thunder and lightning. Soon, the Adventists could hear thunder very close to them and watched as lightning struck the Hindu temple twice within five minutes. The temple burst into flames and all of the idols were broken down. The students and teachers realized that God was answering their prayers.

Terrified, the Hindu priest ran out of the temple and went straight to Mr. Tripura. The priest asked forgiveness for what he had said and done against Mr. Tripura as well as his insults to God. Mr. Tripura completely forgave the priest, and within 10 to 15 minutes all of the thundering, lightning, and rain had stopped.

The villagers rushed to see the burnt temple and told Mr. Tripura, “Sir, we knew that you are a great magician You have defeated the Hindu priest—a powerful man—by your great magic!”

“No!” replied Mr. Tripura. “I am not a magician. I worship a true God who is alive. He simply answered our prayers.”

God is really almighty and powerful. There is nothing in the world that God cannot do for us. Let’s fully believe and depend on Him. If we do so, then God will save us and fight against our enemies, like He did for Mr. Tripura and the students at the Adventist Hill Tracts School and Seminary (AHTSS) in Bangladesh.