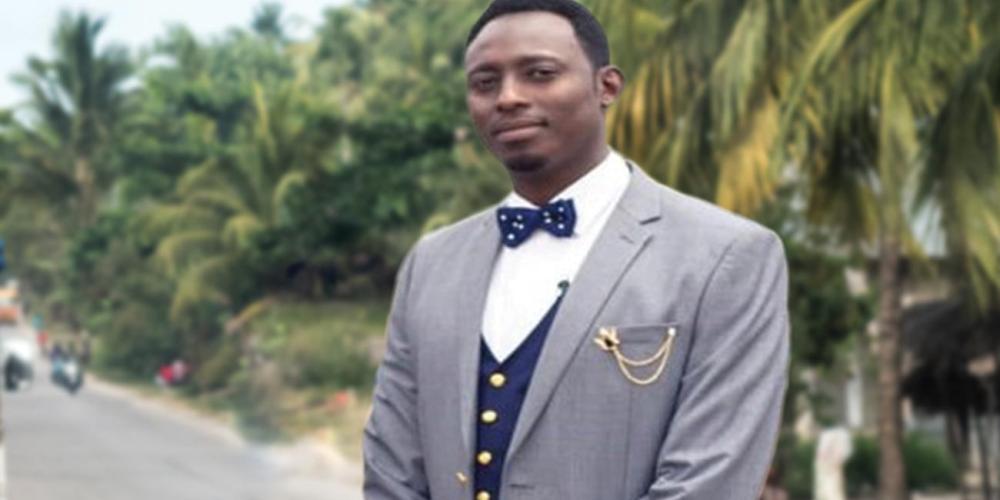 To Sabbath School teachers: This story is for Sabbath, February 11.

enry did not belong to the Seventh-day Adventist Church, but Adventists kept encouraging him to study accounting at the church-run University of Arusha in Tanzania.

Henry, however, found that he could not enroll at the Adventist university because he didn’t have sufficient funds. With great disappointment, he pondered his future. An Adventist pastor heard about his predicament and offered him encouragement.

“Keep thinking about going to the University of Arusha,” he said.

The pastor’s family also urged Henry not to give up.

Henry applied for government financial aid for his education — and waited. And waited. Several months of painful silence passed. Then the University of Arusha contacted him with exciting news.

“The government has approved your application for financial aid in full,” a university pastor said. “Report to the University of Arusha for admission and registration.”

Henry arrived on the campus with great hopes. He had plans to accomplish many great and wonderful things after his graduation. He was 22 years old, and his whole future was ahead of him.

His first impressions of the University of Arusha were good. The campus had beautiful scenery and was located close to Arusha National Park. He occasionally saw zebras and gazelles wander through the campus. Mount Meru, the fifth-highest mountain in Africa, stood tall to the west, and on clear days he could see Africa’s highest mountain, Mount Kilimanjaro, from the classroom window.

He found that the University of Arusha had an international student body, with young people coming from Kenya, Rwanda, Uganda, Botswana, the Democratic Republic of Congo, and elsewhere. He was intrigued to learn about the various cultures of the other African countries.

He especially liked the teachers. To his surprise, most teachers lived on campus and were easily accessible for assistance, even after normal classroom hours. Their teaching style reminded him of how a parent cares for a child. The teachers treated him like a son. Every class opened with prayer.

He immersed himself in his studies at the Seventh-day Adventist university. As he studied, he spent a great deal of time comparing the Adventist faith with his family’s own religious tradition. He found himself attracted to the Adventist faith. He never missed Sabbath worship services, Wednesday night prayer meetings, and weeks of prayer.

Still, he regularly attended his church’s worship services on Sundays. He considered himself to be a devout member of his family’s denomination. He even served as the treasurer of a club of University of Arusha students who belonged to his church’s denomination.

For Henry, one of the attractions to the Adventist faith was the meals served at the university cafeteria. The cooks prepared strictly vegetarian food. Prior to arriving at the university, Henry had read that the ideal human diet consists of seeds, fruits, and vegetables, and no meat. Studying at the university provided him with an opportunity to put into practice what he had read earlier.

After three months of a strict vegetarian diet, he saw no changes to his health. Then one day he was invited by friends for a lunch of mutton off campus. That night, Henry couldn’t concentrate. He struggled to study, he felt like his prayers were weak, and he didn’t sleep soundly. That was the moment that he decided that a vegetarian diet was the best for him.

Henry was astonished at how Adventists celebrated the Lord’s Supper. He had never seen people pair off two-by-two for foot washing. Foot washing, combined with the eating of bread and the drinking of grape juice, gave him a new understanding of the meaning of true forgiveness and complete humility.

Sabbath afternoons were extra special. Teachers and other students often invited him over for lunch. He was surprised that no one ever asked if he were an Adventist before extending an invitation to him. After Sabbath lunch, he attended afternoon programs at the university chapel or went out for nature walks. Sometimes, he just sang with friends until sundown.

As the months passed, he gained insights into a new way of life with Christ that were changing his life.

Part of this quarter’s Thirteenth Sabbath Offering will help expand the University of Arusha with the construction of a much-needed multipurpose hall. Thank you for planning a generous offering that will help introduce students like Henry to a new life with Christ. Henry’s story will conclude next week.