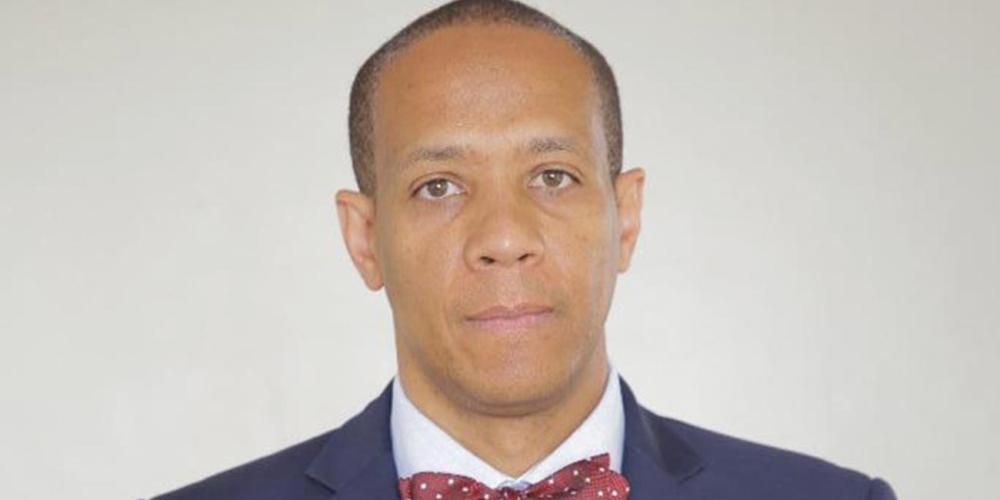 This mission story illustrates the following objectives of the Seventh-day Adventist Church’s “I Will Go” strategic plan: Mission Objective No. 2, “To strengthen and diversify Adventist outreach in large cities, across the 10/40 Window, among unreached and under-reached people groups, and to non-Christian religions”; and Spiritual Growth Objective No. 5, “To disciple individuals and families into spirit-filled lives.” For more information, go to the website: IWillGo2020.org.

To Sabbath School teachers: This story is for Sabbath, March 11.

By Eustace A. Penniecook, missionary from Costa Rica and teacher at the new school of medicine

t was a dream come true.

For years, a desire had been growing to open a school of medicine in Rwanda where young people could study to become doctors and nurses. Graduates of the school would not only be able to treat the sick but also to lead them to the feet of the Master Physician, Jesus Christ.

Now, with the assistance of a Thirteenth Sabbath Offering, the buildings were taking shape on the campus of the Adventist University of Central Africa on the outskirts of Rwanda’s capital, Kigali.

Every day, more than 300 construction workers were busily putting up walls, installing roofs, and laying floors.

But before the clang of hammers and the buzz of saws pierced the morning air, songs of praise drifted upward from the sprawling construction site.

What was going on?

The workers were worshiping God with some of the university students.

Several theology students were so excited about the new school of medicine that they didn’t want to wait for the school to turn out mission-minded doctors. They wanted the school to start winning souls for the Lord even before it opened. So, they decided to invite construction workers to sing hymns, read the Bible, and pray with them every morning.

At first, only a handful of construction workers paused to join in the morning worship. Perhaps the other workers were eager to get to work.

But as the days and weeks passed, the number of worshiping construction workers grew and grew. Their bosses, the contractors who had hired them to build the school of medicine, noticed their interest in the morning worship and made time for them to sing and learn about the Bible.

As the months passed, the theology students began to look for construction workers who were interested in knowing more about Jesus.

“Can you imagine,” they told the workers, “this school of medicine is being built for future health leaders so they can bring souls to Christ.”

Construction workers started showing up earlier to work to hear the Word of God. They came to the construction site not only to earn money but also to hear the gospel message.

“The good news of the gospel is that Jesus came to die for you,” the theology students said. “This school of medicine is to bring more people to that knowledge.”

Finally, the construction of the school of medicine was finished, and it was inaugurated by the presidents of the country Rwanda and the General Conference.

Twenty-seven construction workers gave their lives to Jesus at the time of the inauguration. Eighteen women and nine men who had been attending the morning worships decided to live for the Lord.

“Think about this,” marveled Emile, the student pastor who led the theology students in conducting the morning worships. “Lives are already being transformed for heaven, and the students have not even arrived” to study at the school of medicine.

The school of medicine at the Adventist University of Central Africa has space for 35 students after the completion of its first phase. Now teachers are arriving from around the world to train those young minds for a life of service on the university campus outside Kigali, Rwanda. Thank you for your Thirteenth Sabbath Offering this quarter that will help build homes for those new teachers.

This mission story illustrates the following objectives of the Seventh-day Adventist Church’s “I Will Go” strategic plan: Mission Objective No. 2, “To strengthen and diversify Adventist outreach in large cities, across the 10/40 Window, among unreached and under-reached people groups, and to non-Christian religions”; and Spiritual Growth Objective No. 5, “To disciple individuals and families into spirit-filled lives.” For more information, go to the website: IWillGo2020.org.