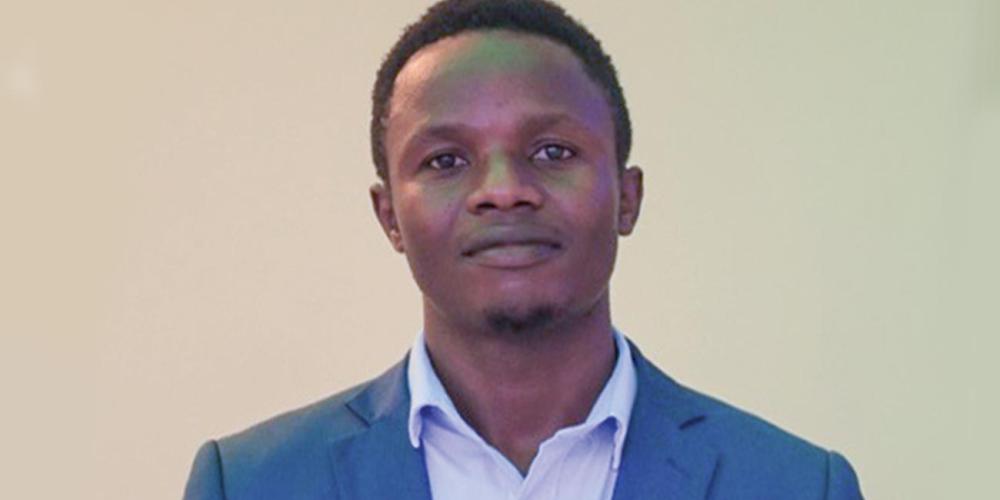 To Sabbath School teachers: This story is for Sabbath, February 25.

acob first felt that God was calling him to become a pastor when he was a 7-year-old boy in Tanzania.

But as a teen, he found himself at the crossroads of either becoming a pastor or a politician.

It seemed that becoming a politician was the easier path.

So, he put God to the test.

Jacob faced intense pressure to enter politics. Several politicians urged him to join them in their work. Their overtures were very powerful. They said Jacob exhibited the essential characteristics for becoming a politician and promised him that the work would be easy and the pay would be high.

Their offers clashed with Jacob’s childhood desire to become a pastor.

Complicating matters, he couldn’t seem to find the money to pursue theology studies at the University of Arusha, the only Seventh-day Adventist university that offers pastoral training in Tanzania. He needed a substantial amount of money to cover tuition fees, accommodation, and food. Jacob had no hope of qualifying for government financial aid or a scholarship.

Jacob decided to test God. He had been faithful in returning tithe and offerings, and he resolved to claim the promise of Malachi 3:10, which says, “‘Bring all the tithes into the storehouse, that there may be food in My house, and try Me now in this,’ says the Lord of hosts, ‘if I will not open for you the windows of heaven and pour out for you such blessing that there will not be room enough to receive it.’”

Jacob prayed, “My dear Lord, I will wait for a call to either become a politician or to join Your work. I will accept whichever call comes first.”

Shortly after the prayer, Jacob received a phone call from a district pastor, who invited him to preach at one of his churches the following Sabbath. Jacob accepted the invitation. After preaching that Sabbath, he was moved to hear the church members, including the pastor, praise God for his sermon.

Jacob began to preach regularly at various churches. Then he was invited to work as an associate chaplain at an elementary school. After some time, Jacob felt impressed to step aside from his work as an associate chaplain and establish a media and IT company. He prayed to God to use the company to provide the money to enroll at the University of Arusha. He prayed that God would provide enough money that he wouldn’t have to ask any church members for help.

“I see that You are calling me to ministry,” he prayed. “Please give me the assurance of being able to pay tuition and accommodation fees at the university.”

Soon the media and IT company began to generate enough funds to cover most of the university’s monthly expenses. Several friends living abroad unexpectedly offered to contribute money as well. Jacob wondered whether the time had come to enroll at the university.

Then he was called to serve as the associate pastor of a church near the university campus. It was an unusual call because, in Tanzania, such calls usually are reserved for theology graduates.

Jacob accepted the call and enrolled at the university.

Today, Jacob is wrapping up his studies at the university. His preaching already has had an impact on young people. A series of sermons that he prepared on practical faith was well received, and he is developing them into a book. As he looks back, he has no doubt that God called him to gospel ministry at the age of 7.

“The series of miracles that have happened to me prove that God called me when I was young,” he says. “This testifies to the fact that God calls people from childhood even now as He did in ancient times.”