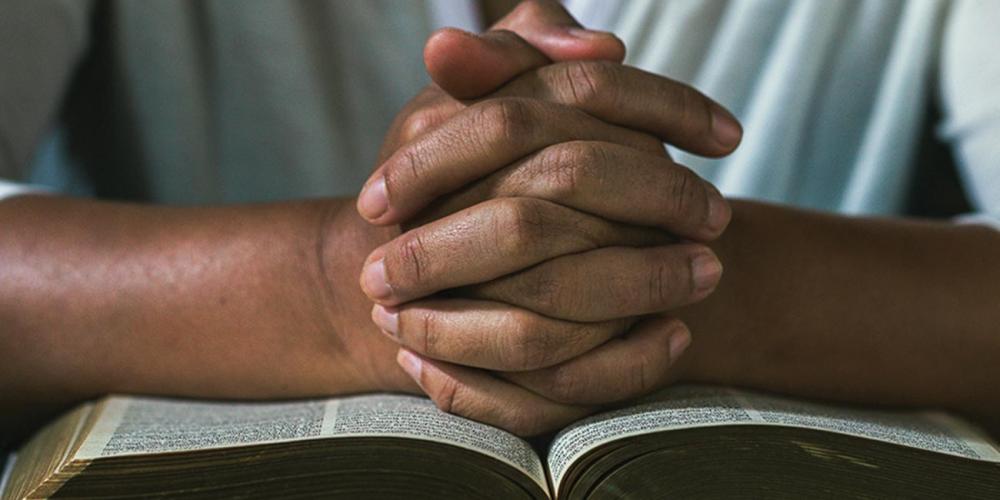 To Sabbath School teachers: This story is for Sabbath, December 24.

ain cut through Salote’s heart as the media reports began to reach Fiji.

Far away in the Middle East, 200 armed militants had seized 45 Fijian peacekeepers and were holding them captive in an unknown location in Syria.

Salote’s 34-year-old son had recently left home for a tour of duty with United Nations peacekeepers in the Middle East.

The names of the abducted Fijian peacekeepers were not released immediately, and Salote wondered whether her son was alive and well. The words of Jeremiah 29:11 sprang to mind: “For I know the thoughts that I think toward you, says the Lord, thoughts of peace and not of evil, to give you a future and a hope” (NKJV). Salote remembered that she had been praying for her son even before he had been deployed. Surely, he was safely in God’s hands.

The next day, the phone rang. It was Salote’s daughter-in-law. Weeping, she confirmed that her husband, Salote’s son, was among the 45 captives. He was the commander of the peacekeeping force.

Salote was ready for the news. “Don’t worry,” she said. “God has allowed this to happen, and He has done it for His own divine purpose. You and I are to accept this and to pray for God’s help in the release of the 45 men.”

Her words strengthened both of their faith, and they joined the mothers and wives of the other captives in prayer, fasting, and claiming God’s promises.

As Salote prayed and waited for news during that dark period of 2014, she grew closer to God. She realized that when the future seemed dark, the darkness could be reduced or totally removed by having peace of mind. She claimed Isaiah 26:3, which says God will keep in perfect peace those whose minds stay on Him because they trust in Him. Verse 4 adds, “Trust in the Lord forever: for in the Lord Jehovah is everlasting strength.”

Salote also found stability of mind and strength by accepting the reality that her son might die. She claimed Philippians 4:6, which says, “Do not be anxious about anything, but in every situation, by prayer and petition, with thanksgiving, present your request to God” (NIV). Being realistic reminded her of her prophetic understanding of the time in which she was living: the very last days of earth’s history as prophesied in King Nebuchadnezzar’s dream of the statue in Daniel 2. This reality gave her strength and hope.

Fourteen days after being taken captive, her son and his fellow peacekeepers were freed.

As their grateful families thanked God, Salote learned that the love of God had penetrated the militant camp. Her son and his men had been forbidden from worshiping God, but they had decided on the third day of captivity to start praying and fasting anyway. They had prayed silently, one by one, as they were lying down and holding hands. When one man finished praying, he tightly squeezed the hand of the next man. Over the 14 days, the captives befriended their captors to such an extent that several militants even shed tears saying goodbye. The captives left, unharmed, to their own camp.

In The Desire of Ages, Ellen White says, “We are to acknowledge His grace as made known through the holy men of old; but that which will be most effectual is the testimony of our own experience” (page 347).

This is Salote’s testimony. This is a story of God’s grace. “He is certainly present where His love is demonstrated,” she says. “He will provide the means for sharing His love and message of redemption even under the most difficult circumstances.”

Thank you for planning a generous Thirteenth Sabbath Offering that will help spread the hope that Salote has in Jesus across Fiji and the South Pacific Division.