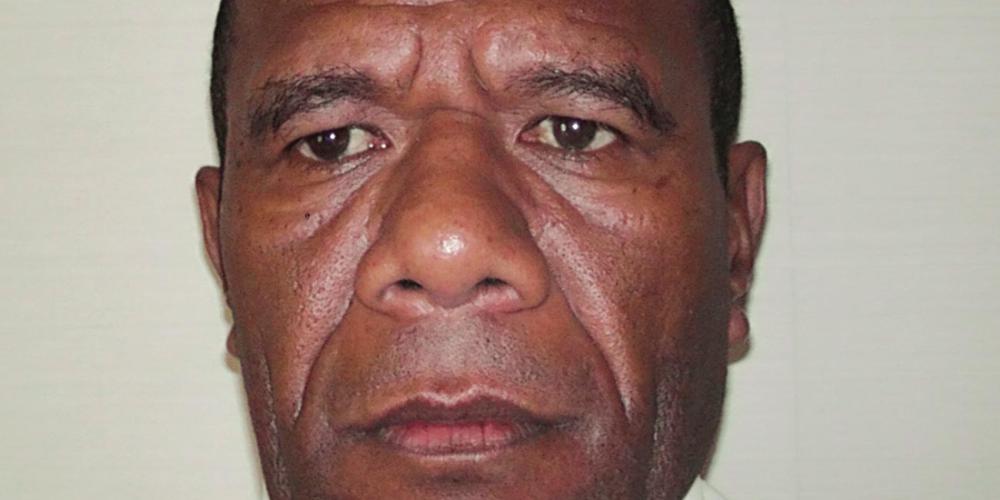 To Sabbath School teachers: This story is for Sabbath, December 17.

amatui and Stelline had a rather unusual worship arrangement.

Every Sabbath, Stelline went to the Seventh-day Adventist church with their three sons on the island of Efate in the South Pacific country of Vanuatu.

Every Sunday, Damatui went to another island church, where he served as an elder.

The husband and wife never went to church together. At home, they never talked about religion. Any discussion about the Bible was sure to spell trouble.

While the couple was satisfied with the arrangement, Stelline had a desire deep in her heart for Damatui to join the Adventist Church. Every time the church organized a special program, she invited him to go with her and the children. Every day, she prayed earnestly for God to somehow show her husband the Sabbath truth that she had found in the Bible.

One day, she learned that the Vanuatu Seventh-day Adventist Mission was organizing a marriage seminar, and she invited her husband to go with her. Damatui attended the seminar and used the event to renew his marriage vows before God. Their marriage improved after the seminar, and hope filled Stelline’s heart. She sensed that God was leading her husband forward one step at a time.

The next year, the Vanuatu mission organized a men’s conference, and a local church elder invited Damatui to attend. Damatui was hesitant at first but accepted the invitation to the weeklong event on the campus of Aore Adventist Academy on another island. The church elder visited again later and handed Damatui a plane ticket to fly to the men’s conference. Damatui was surprised at the generous gift.

More time passed, and the Vanuatu mission organized an evangelistic program that would be broadcast over national television and Hope Channel. Stelline’s church was among the sites where people could watch the three-week program. Damatui, who owned a bus, was hired to drive people to the church.

He faithfully transported people every night for the first two weeks, but he never stayed to listen. During the final week, he decided to stay and listen. The preacher made a baptismal appeal that touched Damatui’s heart. He decided that night to be baptized. But as people went to the front at the preacher’s appeal, Damatui remained seated. In his heart, though, he was determined to be baptized.

On Friday afternoon, Damatui went to his church pastor and announced that he wanted to join the Seventh-day Adventist Church.

On Sabbath morning, Damatui was baptized with dozens of other people. Stelline might have been the happiest wife in the crowd. Their three sons also were overjoyed.

Leaders from Damatui’s former church were not happy. They tried to persuade him to return, but he refused. He told them that he had found God’s true church.

Today, Damatui is an assistant elder at the only Seventh-day Adventist church in his village of Erakor. The small church plant is growing fast and hopes to become a full-fledged church soon.

“Looking back, I realize that I made one of the best decisions of my life, not only for myself but also for my entire family,” Damatui said.

Thank you for your Thirteenth Sabbath Offering this quarter that will help families in Vanuatu and across the South Pacific Division and the world know more about Jesus through a series of animated films based on Steps to Christ, The Desire of Ages, The Great Controversy, and other beloved books by Ellen White.