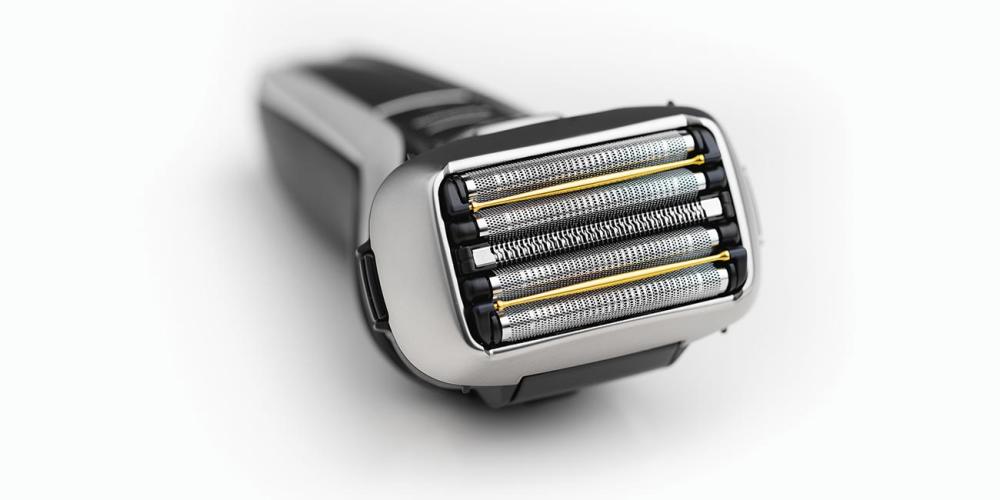 To Sabbath School teachers: This story is for Sabbath, October 22.

n 81-year-old man who had just joined the Seventh-day Adventist Church was robbed in New Zealand. The robbery ended up not only strengthening his faith but also becoming an opportunity to share Jesus with the robbers.

The story began one night when three teens broke into Richard’s home in Whangarei, the northernmost city in New Zealand.

Richard was sound asleep as one of the teens climbed through his bedroom window and walked past his bed to open the front door for the others.

Richard usually slept lightly and awoke at the slightest noise. But on that night, he slept soundly as the two 16-year-old boys and a 14-year-old boy ransacked his house.

Then he woke up to use the bathroom. The boys paid no attention to him as he walked to the bathroom and returned to his bed. He didn’t notice them, either. He was back in bed, fast sleep, when the boys jumped into the car in his garage, and drove off, tires screeching, into the night.

However, a neighbor heard the noise and ran to Richard’s door to check on him.

“Did you know that your car has been stolen?” the neighbor asked.

Rather than being upset, Richard felt a sense of relief when he saw the empty garage. He was glad that God had protected him from harm.

Twenty minutes later, the police arrived. They had found Richard’s car with the keys inside and then used sniffer dogs to track the scent of the boys to a house located about a mile (2 kilometers) away. The police handed over Richard’s stolen possessions: an electronic tablet, an electronic razor, and the contents of his wallet.

But that was not the end of the story.

Richard met three times with the three intruders as part of their punishment. He was astonished to learn about their backgrounds and see that not one of their parents attended the meetings. The boys lived with grandfathers or aunts. Richard’s heart was touched when each boy apologized without a trace of arrogance.

“It’s your first offense,” he told them. “I don’t like what you did, but I don’t hold anything against you. I forgive you, and I hope you will learn from this. I don’t want reparation.”

But the boys tried to right their wrongs. One of them cleaned black mold and moss from Richard’s sidewalk. He also baked a cake and gave it to Richard.

Another day, a police officer arrived at Richard’s house with an envelope containing 10 fifty-dollar notes, or about U.S.$360.

But the officer explained that the money was from the boy who had hugged him and his grandfather. It was koha, a gift, according to New Zealand Māori custom.

Richard wrote a very long thank-you letter in which he praised the grandfather for his good parenting.

After the three meetings, the boys were no longer in trouble with the authorities and their crimes were erased from the police record.

Richard, who joined the Tikipunga Adventist Fellowship church shortly before the robbery, said the ordeal revitalized his faith.

He said the fact that he did not notice the intruders during the robbery was a miracle. He has a weak heart after suffering a heart attack two years earlier.

“I normally wake up at the drop of a hat,” he said. “Living on my own and in my 80s, I take note of everything at night. I can’t dispute that God was there in all His glory and love and tenderness because if I’d seen someone at the bottom of my bed, I would have freaked out.”

He also said he was blessed by the chance to interact with the boys and to encourage them.

“It was so beautifully done by the Lord,” he said. “Since then, I’ve grown leaps and bounds in my Christian walk.”

Thank you for your Thirteenth Sabbath Offering this quarter that will help boys and girls in New Zealand and across the South Pacific Division and the world know more about Jesus through a series of animated films based on Steps to Christ, The Desire of Ages, The Great Controversy, and other beloved books by Ellen White.