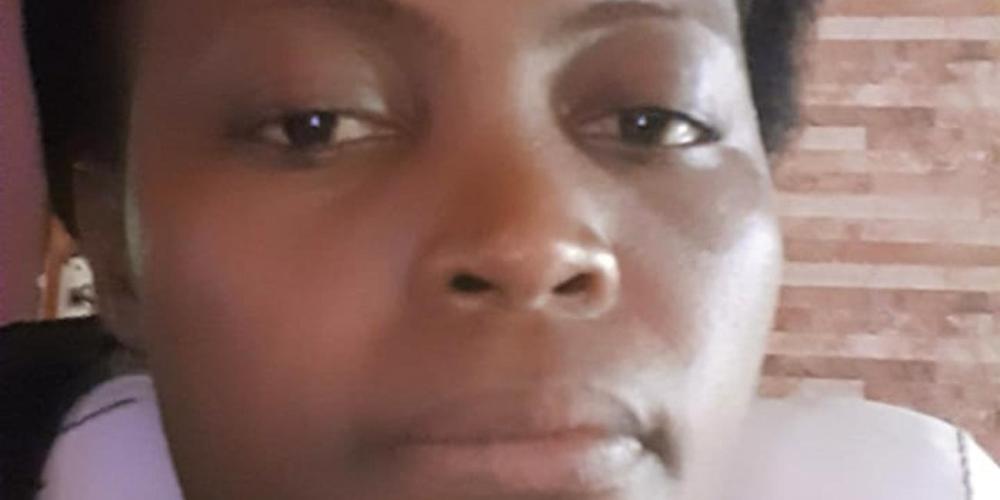 To Sabbath School teachers: This story is for Sabbath, May 28.

grew up in a pastor’s home where I learned about God but not about His seventh-day Sabbath.

My father, an evangelical pastor, taught me to respect all religions, but he would not set foot into the Seventh-day Adventist church in our city near Luanda, Angola. He had heard negative rumors about the church that frightened him, and he forbade me and the other members of our family from entering the church.

As a young adult, I moved to another city to work, and I lived with an uncle and his family. I began to study the Bible every day with several coworkers at lunch. An Adventist led the Bible study. Other than him, everyone thought that Sunday was the Lord’s Day. His assertion that Saturday was the biblical Sabbath confused me. I wanted to know more, so he gave me an Adventist book and a set of recorded sermons by an Adventist evangelist. I read the book and watched the sermons, and a great conflict broke out inside me over whether to keep Saturday or Sunday.

One day I came home and found my relatives watching the sermons.

“Who is this pastor?” my uncle asked. “He is so intelligent, speaking only what is written in the Bible!”

I thought to myself, “I also want to believe only what is written in the Bible.”

I began to study the Bible on my own. As I read, I resolved not to follow human traditions but only to seek the will of God.

Returning to my hometown, I asked for a meeting with my father and the other leaders of his church, and I presented to them the new truths that I had found in the Bible. I spoke about the seventh-day Sabbath, sanctified at the end of the creation week in Genesis 2:2–3 and memorialized by God’s finger on the stone of the Ten Commandments in Exodus 20:8–11. I reminded them that Jesus faithfully kept the seventh-day Sabbath on earth, and His disciples followed His example after He returned to heaven.

“Why don’t you teach these truths in our church?” I asked.

As my father listened, the other church leaders acknowledged that they knew the seventh day is the Sabbath. They could not explain why they preferred to keep Sunday. But they warned me against joining the Adventist Church.

“You will lose your ministry position in our church if you do,” one said.

“If I remain in the ministry position, I only will teach the truth as found in the Bible,” I said. “I will preach the Adventist message.”

Dismayed, the church leaders sent a letter to the local Adventist church, saying that I was their member and would not become an Adventist. Nevertheless, I continued to study the Bible and was baptized by an Adventist pastor.

Today, I am married to the man who taught me about the Sabbath during the Bible studies at work. My heart is filled with joy that three of my brothers have been baptized. My father and mother are taking Bible studies, and I have faith that they soon will be baptized. Please pray for them and my other family members to seek only the will of God as found in the Bible.

Part of this quarter’s Thirteenth Sabbath Offering will help establish four projects in Cristina’s home country of Angola, including a Seventh-day Adventist school in Luanda, near where she lives, and an Adventist church and elementary school in the city of Belize, a domestic violence and counseling center in the city of Lombe, and a men’s dormitory at the Adventist University of Angola in the city of Huambo. Thank you for planning a generous offering.