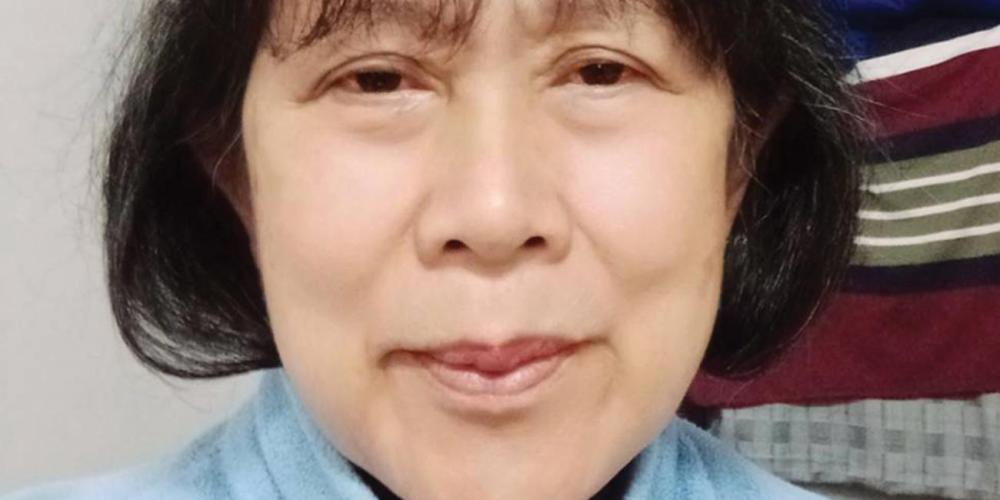 To Sabbath School teachers: This story is for Sabbath, December 18.

don’t own a car. I don’t know how to ride a motorcycle or even a bicycle. The only way to get to church on Sabbath is by taxi.

My Sabbath outings caused big problems in my marriage. My husband, who was not a Seventh-day Adventist, got upset when I left him in order to worship at the church in my home village.

We lived in a big city without an Adventist church in northern Taiwan. My home village was located on a mountain some distance away. My husband was sickly and did not want to go with me. He also did not want to be left at home. One Sabbath when I returned home and offered him lunch, he threw the food on the floor.

“You only care about the church!” he roared. “You do not care whether I live or die!”

I did care about the church, but I also cared for my husband. I did not know what to do. It seemed that whenever I sought to be faithful to the Lord, I came under attack from the enemy.

My son was seriously injured in an accident while in mandatory military service. I left home to care for him and, while I was gone, my husband died suddenly. I felt responsible for his death because I might have been able to help him if I had stayed at home. Grief overcame me, and I felt like I could not pray or read the Bible for a month. Slowly, however, I realized that God was in control and had a beautiful plan for me.

I also saw that God had a wonderful plan for our village church. We needed to carry out renovations on the church, and we estimated the cost at 100,000 New Taiwan dollars (about U.S.$3,550). It was a huge sum for us villagers, members of the Atayal indigenous people group.

Our repair work ran into many problems. First, a female church member was rushed to the hospital after an accident, and we lost two valuable volunteer workers — her and her husband — in a single day. Then our sole hired worker, who was not a church member, fainted from heat stroke. Fortunately, he awoke after a few minutes and, saying he was all right, returned to work. After that, my brother became discouraged, worrying that we had miscalculated the cost of the repairs.

“We will never be able to cover the costs,” he said.

I encouraged him to trust God and to keep working.

At that low point, a man who attended another Christian church in our village passed by our church building. He stopped and offered to help with the repair work.

“Life is too short to stop a Christian from another denomination from working for God,” he said.

As night fell, he handed me a package.

“I want to make a donation,” he said.

Opening it up, I was surprised to find a pile of bills amounting to the enormous sum of 6,000 New Taiwan dollars (about U.S.$215).

When the hired worker heard about the donation, he was so touched that announced that he no longer wanted to be paid for his work. “I want to work for the church for free,” he said.

Witnessing all this, my brother gained confidence in our efforts and praised the Lord.

After six years, the renovation of the church has not been completed, but I believe that God will take care of His church and the needs of His people. He always does. Keep praying for us!