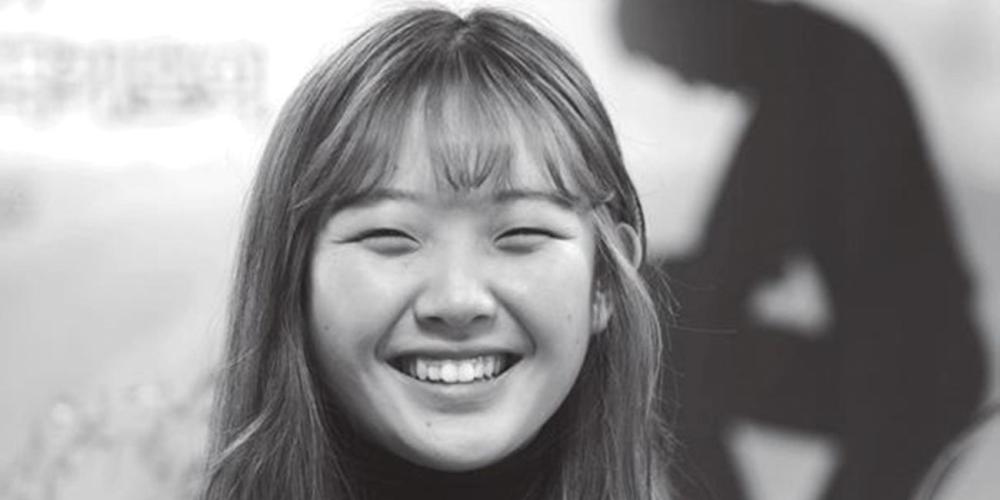 To Sabbath School teachers: This story is for Sabbath, December 4.

s a teenager, I dreamed about becoming a missionary. But how?

My father died when I was young, and my mother was about the only Christian whom I knew. Our other relatives were shamans and worshipers of our ancestors in my homeland of South Korea.

One day Mother announced that she had good news. “I know a professor who is sending missionaries to other countries, and he wants to talk with you about your dream,” she said.

I was thrilled, and I made an appointment with the professor. Walking to the appointment several days later, I passed a group of teenagers wearing T-shirts with the letters “SOS” on them. They invited me to an evangelism meeting for students at a nearby Seventh-day Adventist church. I love church, and I readily accompanied the students to their pretty wooden church.

When the pastor learned that I was a Christian, he asked what I knew about the Sabbath. I worshiped on Sundays. The pastor explained the seventh-day Sabbath to me. As he spoke, my heart began to burn.

At that moment, my cell phone rang. It was the professor, and he was waiting for me. It was strange. I had wanted so much to speak with him, but the pastor’s words had touched my heart even more. I postponed our appointment until the next day.

That evening, I learned about the Sabbath, the Second Coming, judgment, God’s salvation, and the great controversy. My heart overflowed with joy.

The next day, I returned to the pretty wooden church to learn more about the Bible. While there, the professor called, and I said I was busy studying the Bible at a Seventh-day Adventist church. He angrily said real Christians did not follow the same doctrines as Adventists and explained his doctrines to me. The pastor, seated nearby, could not help but overhear the conversation. He said the professor’s doctrines sounded like those taught by a Christian offshoot group that holds that its leader is the Holy Spirit Himself. We did some checking, and it turned out that the professor belonged to the offshoot group. My mother belonged to the group as well.

I was sad and upset that my mother had tried to trick me into joining the group. I begged her to study the Bible with the Adventist pastor, but she angrily refused. I wasn’t sure what to do next.

The pastor suggested that I enroll at Sahmyook Adventist University. “You could study the Bible more and lead your mother to the truth,” he said.

Mother’s anger softened while I studied at the university. I told her what I was learning and purposely left various Bible study materials around the house. Little by little, she watched Adventist messages on YouTube and read Adventist magazines. By the grace of God, I graduated from the university in 2020.

Then a gathering of her offshoot group turned into a coronavirus super-spreader, resulting in one of the worst outbreaks in South Korea. Thousands of people, including Mother, got infected. Thankfully, she recovered quickly, but the group’s church was closed and its meetings were banned. I believe that God is leading Mother to a fuller knowledge of Him.

I love Jesus’ words, “For the Son of man has come to seek and to save that which was lost” (Luke 19:10). This is about me. Looking back, I can see that, through providence, I met those SOS missionaries and realized the truth about Mother. SOS stands for “Salvation, Only Jesus, Service,” and I plan to become an SOS missionary to my mother and the world. This plan is the answer to my dream. ⎭

So-hee is among many Seventh-day Adventists from South Korea with a heart for mission. This quarter, church members from around the world have an opportunity to have a heart for mission in South Korea. Part of the Thirteenth Sabbath Offering will help establish mission centers in two cities.