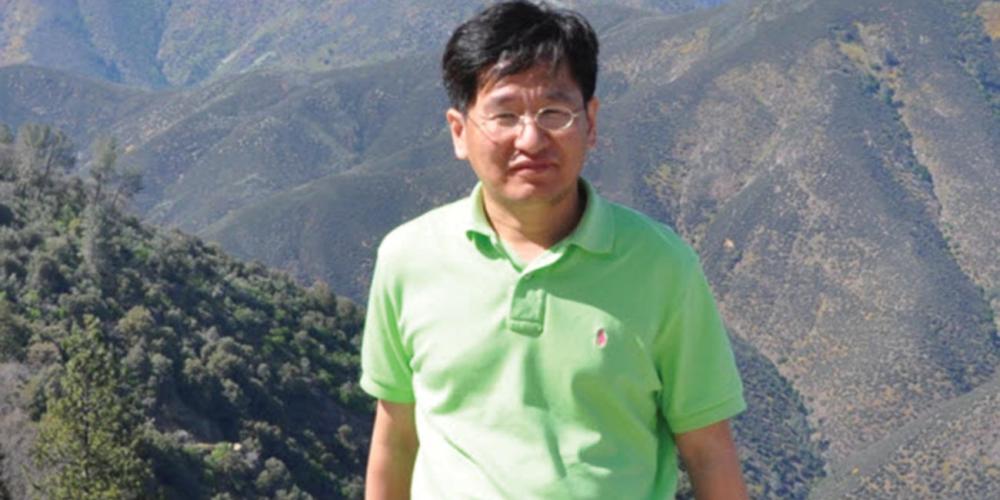 To Sabbath School teachers: This story is for Sabbath, November 27.

avid drove his Toyota Camry off the freeway and entered a remote stretch of road. He was following his GPS navigator to an important speaking appointment at a church in the U.S. state of Utah.

Suddenly, a warning message popped up on his mobile device. The road ahead was dangerous. Only all-terrain vehicles should risk traveling on the road.

David had driven quite a far distance in his midsize car, and he could not simply turn around. How bad could the road be? He determinedly stepped on the gas pedal.

A few minutes later, the warning flashed again. He ignored it.

Stretched out below he could see a vast plateau of sand and shrubs. His cell phone was out of network, and no other cars were in sight. Suddenly David felt scared and alone in the middle of nowhere. He was a computer programmer from South Korea stranded on the side of a sandy hill in the United States.

“What if I encounter wild animals?” he thought.

David knelt down in the dirt and prayed.

“My Lord,” he said. “Please forgive me for ignoring those warnings and driving here. I didn’t know that this would happen. But I have to give a seminar this Sabbath. What did I do wrong?”

His heart was filled with a mix of depression, fear, and irritation. He forgot that God had been leading him as he had traveled for periods of three months at a time, giving seminars about how to evangelize over the Internet and social media.

About five minutes after his prayer, he saw a pickup truck climbing the hill. An elderly couple stepped out when they saw him.

David told them about the stubborn engine that refused to start. The elderly man slid into his car and turned the key. No response. He handed the key back to David and offered to drive him six miles to an area where his cell phone would work. Gratitude welled up in David’s heart. He could call a tow truck for help.

But suddenly the elderly man asked for the car key again. Motioning for David to sit beside him in the passenger seat, he turned the key. David was sure that he was wasting his time. Both men had already tried to start the engine and failed.

The sound was like music to David’s ears. The engine revved to life. The elderly man stepped on the gas pedal, and the car smoothly moved forward. David could not believe his eyes. “Thank you! Thank you!” he exclaimed.

Waving good-bye, he turned the car around and returned to the main road, praising God the whole way. Even though he had disregarded the warnings, God had provided help from heaven so he could reach his next speaking appointment on time.

David Kim is among many Seventh-day Adventists from South Korea who serve as missionaries around the world. This quarter, the world church has an opportunity to assist with two Thirteenth Sabbath mission projects in South Korea: a care center for immigrant children in the city of Ansan and a mission outreach center in the city of Daegu.