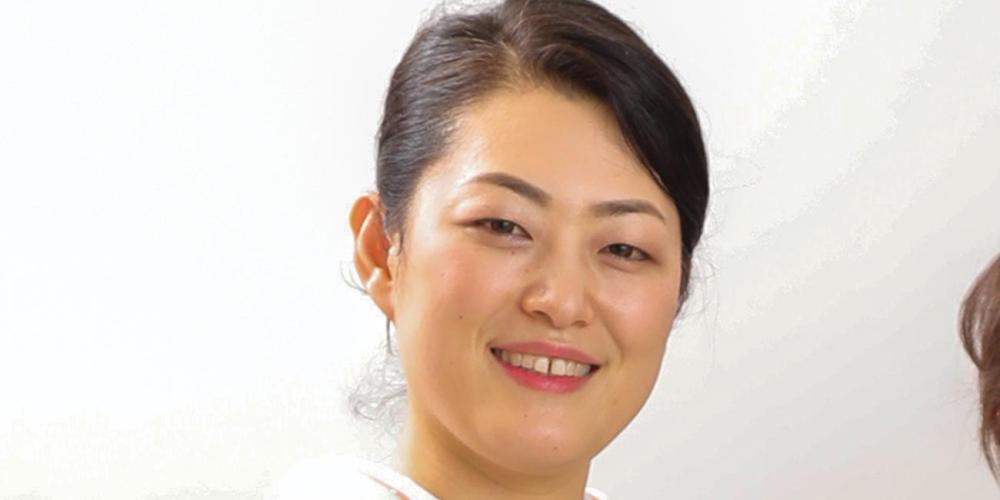 To Sabbath School teachers: This story is for Sabbath, November 13.

have been very encouraged during the coronavirus pandemic. My husband and I run an English-language school in Osaka, a city of about 2.7 million people in Japan. The school was closed because of the pandemic. But before the Japanese government declared a state of emergency, we finished setting up online lessons and, amazingly, have managed to retain 90 percent of our students.

But I have been even more astonished by a former student, a 60-year-old woman named Chikako, who contacted me at the height of the pandemic in Japan. We have known each other for 13 years but lost touch about two years ago. Then one day as I was heading home from my office, I received a note from her on Facebook Messenger.

“I want to attend your church even though the pandemic is spreading,” she wrote.

Chikako was not a Christian. I was surprised that she wanted to know more about Jesus, and we briefly texted each other about Christianity and how I became a Christian. We agreed to meet on Saturday after Sabbath worship services.

At our meeting, I told her the parable of the lost sheep. She listened carefully to Jesus’ words: “What man of you, having a hundred sheep, if he loses one of them, does not leave the ninety-nine in the wilderness, and go after the one which is lost until he finds it? And when he has found it, he lays it on his shoulders, rejoicing. And when he comes home, he calls together his friends and neighbors, saying to them, ‘Rejoice with me, for I have found my sheep which was lost!’ I say to you that likewise there will be more joy in heaven over one sinner who repents than over ninety-nine just persons who need no repentance” (Luke 15:4-7; NKJV).

Chikako immediately identified with the missing sheep. She said Jesus had been calling her to follow Him for many years, but she had wanted to make the decision in her own time. Her next words stunned me.

“I know that Jesus has been calling me as a lost sheep, and I have been ignoring Him,” she said. “But now I have stopped ignoring Him, and I want to be baptized.”

It seemed clear to me that the Holy Spirit had been working on her heart, especially during the pandemic, and I was happy to share the teachings and love of Jesus.

We met several more times after that. One Sabbath, as we talked about why Jesus died on the cross, she was moved by the story of the thief on the cross who, at the very last minute, chose to die as a true believer of Jesus. Chikako was very touched by the fact that Jesus always loves and is ready to forgive. She realized that even though she had tried hard to find joy and peace on her own, she was unsatisfied.

The coronavirus pandemic might disrupt our lives, but it cannot stop Jesus from drawing people to Him. He says, “And other sheep I have which are not of this fold; them also I must bring, and they will hear My voice; and there will be one flock and one shepherd” (John 10:16).

Jesus is working in our lives even when we don’t see or feel it. Jesus calls us by name and will save us when we surrender to Him.

COVID-19 has made online work such as Chie’s virtual English classes even more essential in sharing the gospel. Part of this quarter’s Thirteenth Sabbath Offering will go to a project to help Japanese people, especially the youth, learn about Jesus over the Internet. Thank you for planning a generous offering.