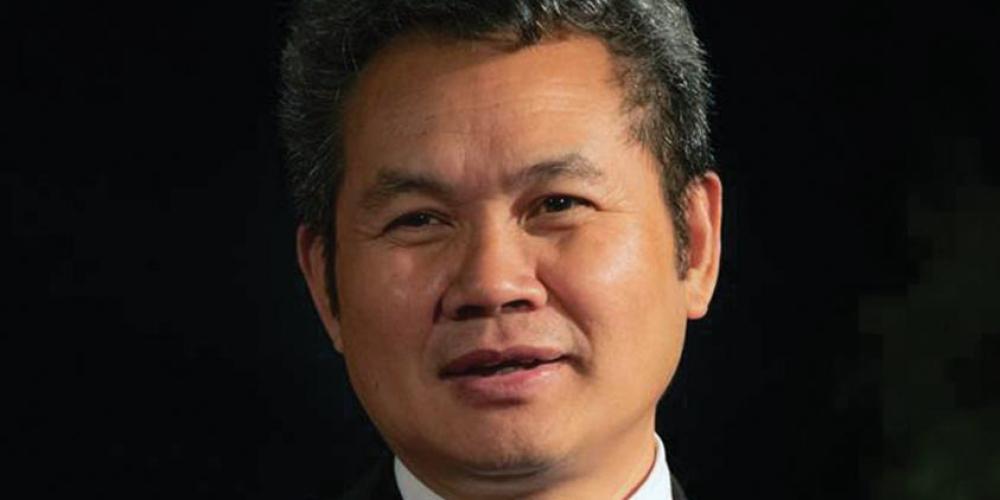 To Sabbath School teachers: This story is for Sabbath, September 11.

magine being 7 years old and running for your life in a jungle. How might that affect you?

This was Jimmy Shwe’s life in the Southeast Asian country of Myanmar, previously known as Burma.

As a boy, Jimmy developed a deep resentment toward the authorities because of his experiences. At one point, lost in the jungle, he thought he would die.

He decided that if he ever survived, he would join an armed resistance movement to get revenge.

After two years of separation, Jimmy found his father in a refugee camp in Thailand.

But his father did not agree with Jimmy’s plan, saying it would not help to take up weapons. Instead, he urged Jimmy to become a pastor and tell his people about the love of God and the hope of eternal life.

It was not easy for Jimmy to give up his anger and deep resentment.

But he saw his father’s peace and joy as they attended a Seventh-day Adventist church in the refugee camp. He read about the conflict between Christ and Satan in the Bible. He realized his father was right and decided to forgive those who had wronged him.

Jimmy became a Seventh-day Adventist pastor and later resettled in the United States.

He soon discovered that many Adventist refugee families whom he had known in refugee camps in Thailand were now scattered across North America. They were trying to find Seventh-day Adventist churches but did not know enough English to understand the messages or participate in the services. Many were becoming discouraged.

Jimmy longed to visit and encourage them in their faith. He wanted to help them to organize small groups so they could worship the God of heaven in their own language.

But, working full time to support his family, he did not have time or funds to travel to help any more of the 2,000 Karen Adventist refugees scattered across the continent.

“But God knew my heart and my needs,” said Jimmy Shwe, who now serves as a pastor in the Carolina Conference and as a Karen church-planting consultant for the North American Division’s Adventist Refugee and Immigrant Ministries.

“God had been leading all the time, and He already had a plan,” Jimmy added.

A Thirteenth Sabbath Offering that was collected in 2011 provided funds to reach out to refugees in North America. The funds allowed Jimmy to visit refugee families scattered throughout the United States and Canada, helping them to organize congregations in their own language and to serve their communities. Through his work, 55 Karen churches have been planted across the continent over the past decade.

All this was possible because church members gave and Jimmy and others like him allowed God to replace their resentment with forgiveness and love.

This quarter, your Thirteenth Sabbath Offering will again help share the gospel with refugees in North American Division. Thank you for planning a generous offering.