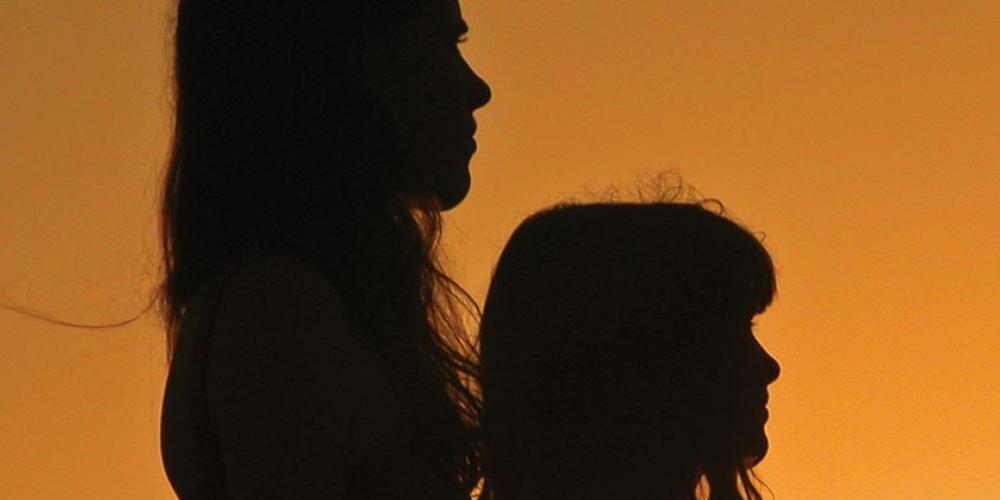 To Sabbath School teachers: This story is for Sabbath, September 4.

omeone told Father about Jesus in Iraq. Father fell in love with Jesus and joined the Seventh-day Adventist Church. Mother, however, decided to remain with her traditional religion.

After some time, life became difficult for the family in Iraq. Father, fearing for the safety of Mother and their two young daughters, moved the family to live as refugees in the United States.

After living in Michigan for a year, the family moved to California. Father could not bear the cold winter in Michigan. The bitter temperatures caused pain to wartime injuries that he had sustained in Iraq.

In California, Father and Mother sent their daughters to public school. But Father prayed that the girls would be able to study at an Adventist school. He did not have the money to pay for church school and, even if he did, he did not know any Adventists who could tell him where to find one. Still he prayed. “Please, God,” he prayed, “help my daughters to receive a Seventh-day Adventist education. Help me to find a Seventh-day Adventist.”

At home, Father told Mother the good news. He and Mother had been carefully saving money so that they could return to school and get better jobs to support their family. They decided to use their precious money to pay for their daughters’ tuition.

A short time later, Father arrived at the church school with Mother and their 9-year-old and 11-year-old girls. They sat in the principal’s office, their faces shining, as they waited for information about what to do next.

The principal and church pastor, who sat across from them, glanced at each other, and then looked at Father, Mother, and the girls. The eagerness on the faces of the parents and the girls tugged at their hearts. But the money that Father and Mother had saved up was not enough.

“We very much want the girls to study here,” the principal said. “But, unfortunately, there is not enough money to cover the tuition.”

The principal paused and glanced at the pastor again. She saw compassion in his eyes and felt encouraged to continue.

“We will enroll the girls in the school,” she said. “Let’s step out in faith and trust God to somehow provide help with the tuition.”

The four adults and two girls knelt on the floor and bowed their heads.

“Dear God, we need Your help,” the pastor prayed. “Please provide money for the education of these two precious girls.”

Shortly after the family left, the principal received a phone call. It was from the coordinator of the Adventist Refugee and Immigrant Ministries for the Seventh-day Adventist Church’s North American Division. She was calling to announce that she had money to help pay for the tuition of refugee children who might want to study at the church school. The money, she said, came from Seventh-day Adventists around the world who had given to a Thirteenth Sabbath Offering in 2011.

The principal could hardly believe her ears. Quickly, she called Father to announce that money had been found for his daughters’ tuition. “I knew God would answer our prayers!” Father exclaimed.

Part of the Thirteenth Sabbath Offering this quarter will help refugees in the North American Division again. May God use your gifts to answer more prayers like Father’s. Imagine meeting someone in heaven who learned more about God and decided to serve Him because you gave.