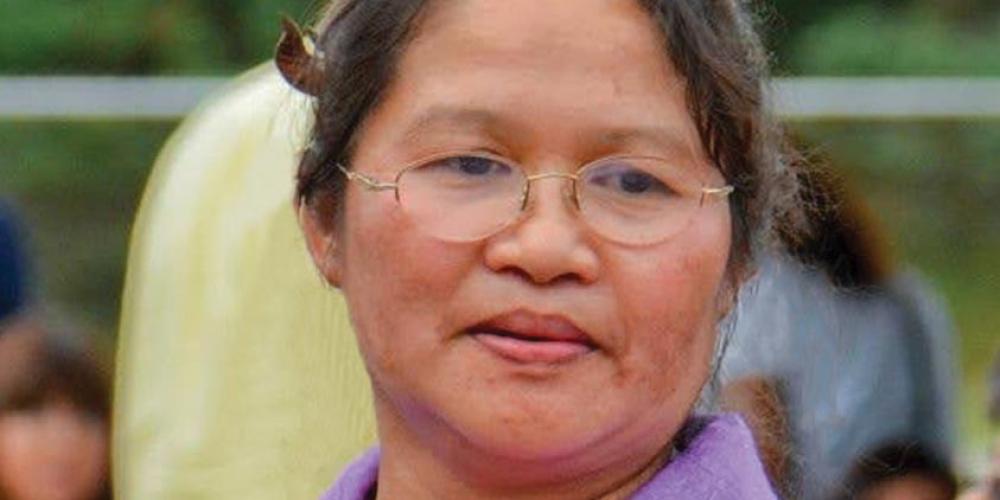 Angel at the Gas Station

To Sabbath School teachers: This story is for Sabbath, August 28.

amphai stared in bewilderment at the confusing maze of highways around and above her in the U.S. city of Chicago. She had no idea how to find her husband. She looked at the four children seated in the car and wondered what to do next.

The couple had arrived in the United States as refugees from the Southeast Asian country of Laos, and they were driving with their six children across the country to find work. Leaving Sacramento, California, the family first traveled 1,400 miles (2,250 km) to Grand Island, Nebraska, where they had heard about a factory hiring people with limited English-language skills. But when they arrived, they learned the jobs were filled and the company was no longer hiring. There they were, in the middle of the United States with six children, no home, no jobs, and only limited English.

Complicating matters, Lamphai didn’t dare to drive on U.S. highways. She had just learned to drive and received her driver’s license in California, and two friends from California had accompanied the family to Nebraska, one driving the family car and the other driving a moving truck. But the friends could not stay.

Calling everyone whom they could think of for advice, Lamphai and her husband finally heard about a possible job opening in Holland, Michigan, another 750 miles (1,200 km) away. Lamphai decided to brave U.S. highways and trust God to be with her, and the family started out on the 12-hour journey to Michigan. Her husband led the way, driving the moving truck with two of the children and all their belongings. She followed with the other four children in the car.

All went well until Chicago. Lamphai tried to follow her husband closely, but she got stuck in heavy traffic and lost sight of his truck. Overwhelmed and confused in the maze of roads, unable to decide which way to go, she stopped at a gas station. Neither she nor her husband had cell phones. She had no way to contact him, and she had no idea how to find their destination. Her only hope was God. She was glad that missionaries had visited their refugee camp in Thailand to tell them about God. Together, she and the four children prayed earnestly to God for help.

As they opened their eyes, they saw a pleasant-looking man walking toward them.

“Let me guess,” he said. “Are you looking for your husband, Veuy?”

“Yes!” she acknowledged with surprise.

She wondered silently, “How does this total stranger know my husband’s name?”

“Get in your car and follow me,” the man said, turning to get into his car. “I’ll help you find him.”

Obediently, Lamphai followed him back onto the road and through a maze of Chicago highways until suddenly, just ahead, she saw her husband’s moving truck.

Gratitude washed over her and the children. They turned to wave their thanks to the kind stranger, but he was gone. His car had vanished before they could even wave good-bye.

The family arrived safely in Holland, Michigan, and Veuy and Lamphai found jobs in a local boat company owned by a Seventh-day Adventist family. They began attending the Holland Seventh-day Adventist Church. Soon they invited new Lao friends to join them, and the church gave the small group a room where they could worship in their own language. The group grew and today has its own church where Lamphai joyfully introduces people to the God who sent an angel to a gas station to help her find her way.