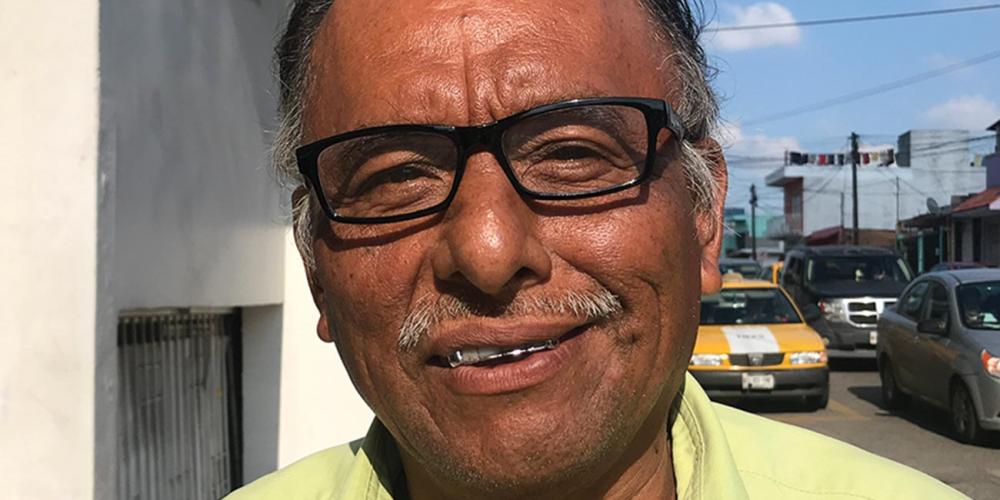 Power of a Seed

To Sabbath School teachers: This story is for Sabbath, June 19.

our-year-old Florencio worked hard on Grandmother’s farm in Mexico. He planted and tended crops of rice, avocado, cacao, and roses with the help of two adult cousins and a 7-year-old neighbor boy, Antonio.

Florencio noticed that Antonio didn’t work on Saturdays. Antonio also didn’t collect his salary with the two adult cousins every Saturday afternoon. He only came after dark on Saturday evening.

“I’ve read the Bible,” Antonio replied. “God says that we shouldn’t work on Saturday because that is His day.”

Florencio believed Antonio because the boy wasn’t like other boys. He was polite, kind, and read the Bible. He was his best friend.

A few days later, during a break from work, Antonio invited Florencio to go with him to church.

“Would you like to come to church?” he asked while the two boys sipped pozol, a sweet purple corn drink. “We have a special program for children. We can read the Bible together. You can make new friends.”

But he didn’t go. Grandmother belonged to another Christian denomination, and she didn’t like Seventh-day Adventists. She thought they were lazy because they didn’t work on Saturdays.

But Antonio didn’t give up. He invited Florencio again a few days later.

“Come to church with me,” he said.

Florencio wanted to go, but Grandmother refused to allow him to go.

Antonio continued to invite Florencio regularly, and after a month Florencio saw an opportunity. One Saturday morning, Grandmother left the house early to sell avocados and roses. He went with Antonio to church — and he liked it. The people were friendly. He especially enjoyed the children’s Sabbath School program.

When he returned home, Grandmother was waiting for him.

“Where were you?” she demanded.

“I went with Antonio to the Adventist church,” the small boy said.

But Florencio kept going to church with his friend on Saturdays. He slipped out of the house after Grandmother had left to sell farm produce, and he made sure to return before her.

Two years passed, and Antonio moved with his family to a different town.

Without his friend, Florencio stopped going to church, and he picked up unhealthy habits. By the age of 9, he was drinking beer heavily with his grandmother’s approval. Then he started smoking marijuana and using cocaine.

But the seed that Antonio had planted while working on Grandmother’s farm did not die.

After struggling with addictions for many years, Florencio cried out to God for help. “Please heal me,” he prayed.

He prayed the same prayer for a year and, suddenly, the desire to drink, smoke, and use drugs left him. He was free at the age of 45, and he rejoiced, knowing that God had answered his prayers. He gave his heart to Jesus and joined the Seventh-day Adventist Church.

Florencio said he became an Adventist because he remembered what Antonio had told him when he was 4 years old: that the Adventist Church follows the Bible and keeps all of God’s laws, including the seventh-day Sabbath.

Today Florencio is 61 and loves to talk about how God saved him from a life of alcohol and drugs. About twenty people have given their hearts to Jesus after hearing his personal testimony and taking Bible studies with him.

“We have a powerful God,” Florencio said. “I cannot explain His power, but it has changed my life.”

Thank you for your Thirteenth Sabbath Offering in first quarter 2018 that helped construct a new wing at Southeast Hospital, the Seventh-day Adventist facility in Florencio’s hometown of Villahermosa, Mexico.