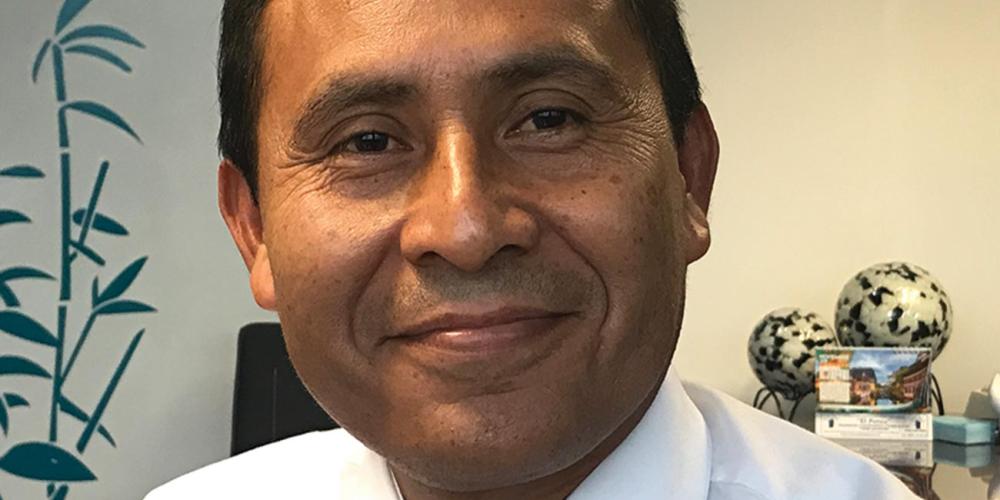 Are You Ready to Die?

To Sabbath School teachers: This story is for Sabbath, May 22.

On one particular day, Chaplain Roger stopped by the bedside of a newly admitted patient, an 80-year-old man named José. José had been hospitalized with diabetes and hypertension. He was very weak.

Chaplain Roger knew something about José. The elderly man had lived for the past twenty years with his Adventist son, who was now standing beside the hospital bed. His granddaughter worked as a nurse at the hospital. He had taken Bible studies and attended evangelistic meetings. He knew the Adventist faith but had never made a decision to give his heart to Jesus.

“Are you ready to die?” he asked. “Do you feel forgiven? Are ready to go to heaven?”

“I know that I am going to die, but I’m not ready,” José said. “I don’t think that my sins have been forgiven.”

Then he expressed gratitude to son and granddaughter for bringing him to the Adventist hospital. He thanked God for his physical and spiritual health.

José said he had belonged to another Christian denomination all his life. “I went to Adventist evangelistic meetings with my granddaughter, and I didn’t think that I needed to do anything more,” he said.

“If you aren’t ready to die and you feel that your sins have not been forgiven, you need to do something more than attend evangelistic meetings,” he said. “What you’re missing is you haven’t given your life to Jesus.”

José began to think. After some time, he said, “Maybe that’s what I really need.”

“Father knows about God,” said José’s son, José Jr. “He has taken many Bible studies and attended many evangelistic meetings. All he needs to do is make a decision.”

That evening, José made the decision to give his life to Jesus through baptism. Chaplain Roger prayed for God to give him the physical strength to be baptized.

The next day Chaplain Roger visited José in his room. He felt much better but still wanted to be baptized. Chaplain Roger filled out a baptismal form and asked whether José would give his word of honor to make good on his promise.

He was baptized about a week after his release from the hospital.

José was very happy on the day of his baptism. Shaking the chaplain’s hand, he said, “I have kept my word.”

After that, José faithfully attended church every Sabbath. He died three years later, in 2019, at the age of 83.

José is one of many hospital patients whom Chaplain Roger has seen transformed by the power of Jesus’ love. He is not usually as direct with patients as he was with José. But he knew that José had a good knowledge of God and felt impressed to be more direct with him. He follows Christ’s method of reaching out to people, which Ellen White describes in “The Ministry of Healing,” p. 143. She says, “Christ’s method alone will give true success in reaching the people. The Saviour mingled with men as one who desired their good. He showed His sympathy for them, ministered to their needs, and won their confidence. Then He bade them, ‘Follow Me.’”

Chaplain Roger said hospital chaplains aren’t the only people surrounded by the sick. The world is filled with people sick with sin. The best thing to do, at first, is to show sympathy by listening, he said.

“Once a patient has emptied the weight that he or she is carrying inside, the patient finds it easier to listen to and accept advice,” he said. “Then you can talk about Jesus.”

Part of a 2018 Thirteenth Sabbath Offering helped build a new wing at Southeast Hospital in Villahermosa, Mexico. Thank you for your offering that allows more patients to hear about Jesus’ love from Chaplain Roger and his seven-member team of volunteers.