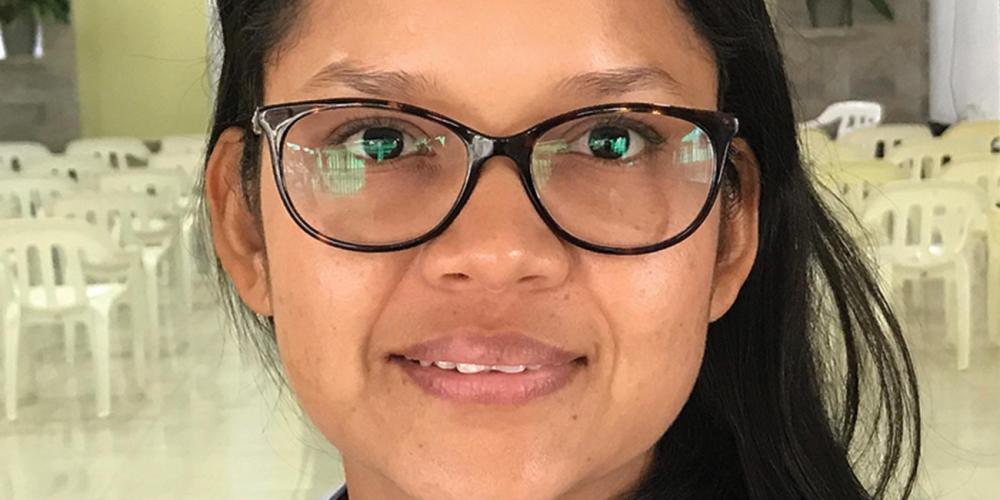 To Sabbath School teachers: This story is for Sabbath, May 15.

ome university students seem to need more help than others. Beatrice, a mother of two, was a good example.

“Would you mind if I borrowed some rice?” Beatrice asked her landlord, Maria.

Maria, a fellow student who rented out rooms in her large house in Monetia, Colombia, gave her rice.

A few days later, Beatrice needed something else.

“May I borrow some sugar?” she asked.

Then Beatrice needed bananas and more rice and sugar. Maria didn’t mind helping Beatrice. With each interaction, she prayed that she was faithfully following Christ’s method of outreach. She had read Ellen White’s description of Christ’s method in “The Ministry of Healing,” p. 143, which says, “Christ’s method alone will give true success in reaching the people. The Saviour mingled with men as one who desired their good. He showed His sympathy for them, ministered to their needs, and won their confidence. Then He bade them, ‘Follow Me.’”

As Maria showed sympathy and ministered to Beatrice’s needs, the two women formed a warm friendship. When Maria’s church organized evangelistic meetings, she invited Beatrice to attend. Beatrice enjoyed the meetings, and the two women began to study the Bible together. After some time, Beatrice was baptized. The prayer and Bible studies continued, and Beatrice’s 12-year-old son and 8-year-old daughter were baptized. Other student tenants also joined the weekly Bible study, and the group grew to 30 people.

Then another university student came to Maria for help. He begged Maria to go with him to the university to offer moral support as he spoke with a university director. When the two arrived at the university, the director didn’t understand Maria’s presence.

“Who is this woman?” she asked the young man.

“She is the woman who leads my Bible study group,” he replied.

Surprised, the director asked for more information. Maria explained that a group of university students met once a week to study the Bible at her house and had formed a close support group.

“That’s amazing!” the director said. “There aren’t many people who give unselfish help these days.”

She asked Maria to move the Bible study to the university campus.

“After all, your participants are university students,” she said.

The university placed the group in a student study center, an open structure with only chairs and a roof. With no walls or doors on the building, other students quickly noticed the meetings, and some asked to join. The group swelled to 40 people, including three university teachers.

Among them was Rosa, a classmate of Maria who initially was reluctant to join the meetings. Maria wasn’t worried whether Rosa joined; she just wanted to be her friend. She called and texted Rosa. She invited her over to her house to eat. Rosa said she was afraid to read the Bible because she didn’t want to fail Jesus. But finally she joined the small group. As she studied the Bible and prayed, her fears disappeared and she began to believe in Jesus. After a few months, she gave her heart to Jesus and was baptized.

Maria rejoiced that Rosa had given her heart to Jesus. In the three years since the Bible study group began, Rosa was the tenth young person to have been baptized.