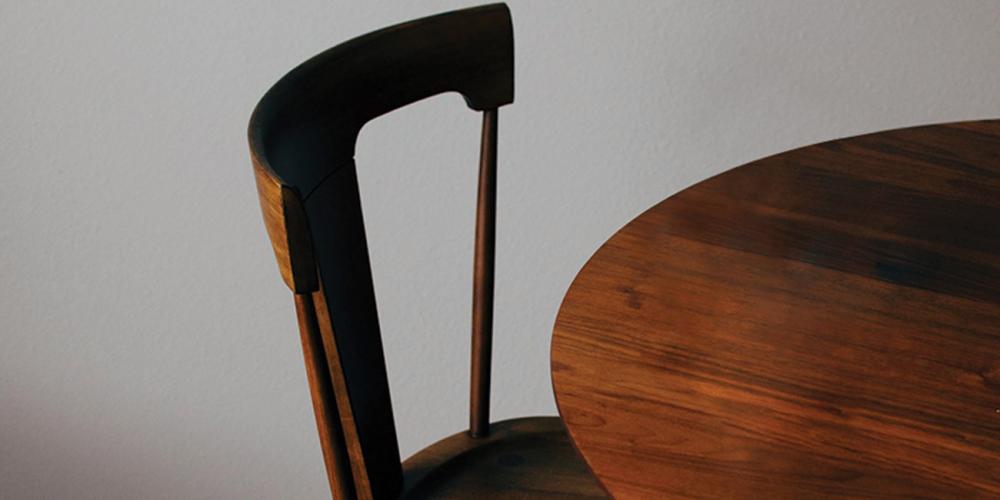 Thanking God for the Table

To Sabbath School teachers: This story is for Sabbath, February 27.

Dinara looked up from her plate of macaroni with fried onions and nodded toward the wooden table under the plate.

“Mommy, did you know that God gave us this table?” she said.

“What are you talking about?” she said. “That is complete nonsense! Your father worked hard and bought the table at the store. Stop acting like a silly girl.”

“Who told you that?” said Mother, who like many people in in their country was not a Christian. “Where and when did you hear that God gave us this table?”

Dinara explained that she and the other first graders had learned about kindness at their public school. The teacher, who was a Seventh-day Adventist, had told the children about God during the lesson.

“Everything that you have in your house is from God,” the teacher said. “You should be grateful.”

Dinara thought that she was being helpful by sharing this new knowledge with Mother. But Mother was furious, and she scolded Dinara for not respecting Father for working hard to buy the table.

“I’ll go to the school tomorrow to find out why they are teaching children about God,” she said.

Mother raised a storm at school the next day, and she got other parents involved as well. The school principal promised that no one would mention God in the classroom again.

The uproar left a deep impression on Dinara. Even though she didn’t hear about God again at school, she thought about Him often.

Nine years passed. The family bought a new home when Dinara was 16, and she found a tattered children’s Bible in the house. The light-blue book was missing more than half its pages, but Dinara read what remained with great interest. She didn’t understand much of what she read, but she understood that it was about God. She longed to read the whole Bible.

Three more years passed. Dinara started studying English at an Adventist school, and a teacher invited her and other students to a Sabbath meeting.

“If you want, come to our meeting next Sabbath,” the teacher said.

Dinara went to the meeting. It was interesting. People prayed, talked about the Bible, and sang songs. Several foreigners attended the meeting, and she practiced her English with them.

Dinara went to the meeting every Sabbath for some time. During that time, she married a man who believed in the seventh-day Sabbath and was happy to go with her to the meetings when he wasn’t working.

But Dinara felt increasingly uncomfortable. While sitting in the meeting one Sabbath, a thought popped into her mind.

“Am I was doing the right thing?” she thought. “What am I doing here? My people aren’t Christians.”

She stopped going to church. She wanted to go, but she was afraid.

Seeing the ongoing struggle, her husband, Nikolai, asked why she wasn’t attending the Sabbath meetings. Dinara explained her confusion.

“My parents believe that there is no God other than their God,” she said.

“Why are you scared?” Nikolai said. “There is only one God. There is no reason to be afraid.”

Dinara said she thought her people were allowed to read only their traditional holy book, but she had a desire to read the Bible.

Nikolai showed her that the traditional holy book and the Bible had things in common.

Then Dinara said she worried that her people were supposed to worship in their traditional house of worship, but she had a desire to go to the Adventist house of worship.

“That’s not a problem,” Nikolai said. “You can go to both. Feel free to go to worship with the Adventists. Nothing is stopping you.”

Dinara resumed worshiping with the Adventists, and she gave her heart to God.

Today she is happy to be able to read the Bible anytime she wants. She thanks God for the Bible and everything in her home.

“I say ‘thank you’ all the time!” she said. “From the moment I wake up until I go to bed at night, I thank God for life, for food, and even for the table. Everything good comes from God.” ⎭

Thank you for supporting Seventh-day Adventist education in the Euro-Asia Division with your prayers and mission offerings.