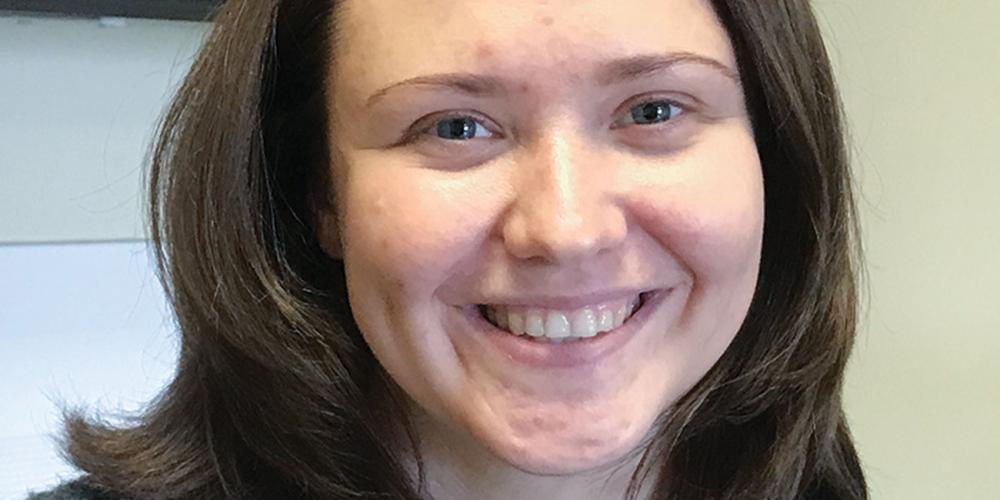 To Sabbath School teachers: This story is for Sabbath, February 6.

The young couple, married only three years, were driving between seaside cities when Roman missed a turn. He slowed down and made a U-turn in the middle of the road. As he turned, a white Mercedes car came barreling down the highway and struck the side of the Volkswagen. The Volkswagen spun around for what seemed like an eternity. Finally, it stopped. The windows were shattered, and the doors were jammed shut. Olga and Roman climbed out of a broken window. They hadn’t suffered a scratch, but the car was a crumpled mess.

Roman and Olga looked over at the Mercedes. It also was totaled, and the driver was fine.

The police arrived and deemed Roman responsible for the accident. Roman buried his face in his hands. “We are going to lose several years of our lives paying for the Mercedes,” he said.

At that moment, Olga realized that the accident came at a high price. Roman owned minimal insurance, and it wouldn’t cover the cost of the expensive car. Olga walked away from the wrecked cars and into a roadside vineyard. Falling onto her knees, she prayed, “Please help us.” She opened her eyes and stood up. The wrecked cars remained on the road.

The other driver, Musa, was talking sternly to Roman. “Give me all your documents,” he said. “Pay me for the car, and I’ll give them back to you.”

Roman handed over his driving license.

After the police finished their paperwork, someone came for Musa. Roman and Olga had no way to travel on. While waiting for the tow truck, they went to the vineyard to talk. There had been tensions in their relationship in recent weeks, and now the emotions came spilling out. Olga realized that they had been near divorce. The couple asked each other and God for forgiveness.

That night, Roman and Olga slept on the seashore. In the morning, Musa called and invited them to stay at his house. He had a second car, and he drove them around for the next week as they sorted out the insurance and other legal paperwork. He was surprised to learn that Roman and Olga didn’t eat meat. His surprise grew when he found out that they didn’t drink alcohol. “You are strange people,” he said. “Who are you?”

“We are Seventh-day Adventists,” Olga said.

“No kidding,” he said. “You are the second Adventist that I have met in my life.”

It turned out that Musa was not a Christian and he had two wives. He also was overcome with guilt. He told his guests that he had forced his second wife to have an abortion just a few days before the accident.

“I think the accident was God’s punishment,” he said.

He had loved the Mercedes and purchased it on special order a week before the accident.

Roman and Olga called friends back home in Zaoksky, Russia, to borrow money to pay for the car. Within three days they had raised the money, but friends kept calling to offer more money and to ask whether they could help in other ways.

“I’m rich,” he said. “I have many connections. I have helped a lot of people earn a lot of money. But not one of my friends has called to see if I am fine after the accident. You are poor and have nothing, but your friends care about you.”

At the end of the week, the money was repaid, and Musa returned Roman’s driving license. He also declared that he needed to go to another city for a few days — the same city to which Roman and Olga had been traveling at the time of the accident. “Would you like to stay with me?” he asked.

Roman and Olga spent the next two days in the most luxurious house that they had ever seen. Afterward they took the train back to Zaoksky.

The next year was very difficult as they repaid their debt, but Olga thanked God for the accident. It had saved their marriage. As she thanked God, she received a raise at work and Roman got a new job with a higher salary. They were able to repay their debt in only a year.

“We have never wanted anything,” she said. “God has provided all our needs.”

Olga was among the first schoolchildren to attend Zaoksky Christian School, entering the first grade in 1993. She finished grade school and high school there and went on to graduate from Zaoksky Adventist University. Part of this quarter’s Thirteenth Sabbath Offering will help Zaoksky Christian School construct its own school building on the campus of Zaoksky Adventist University. Currently the boarding school borrows classrooms from the university, and your offering will help the children meet in their own classrooms.