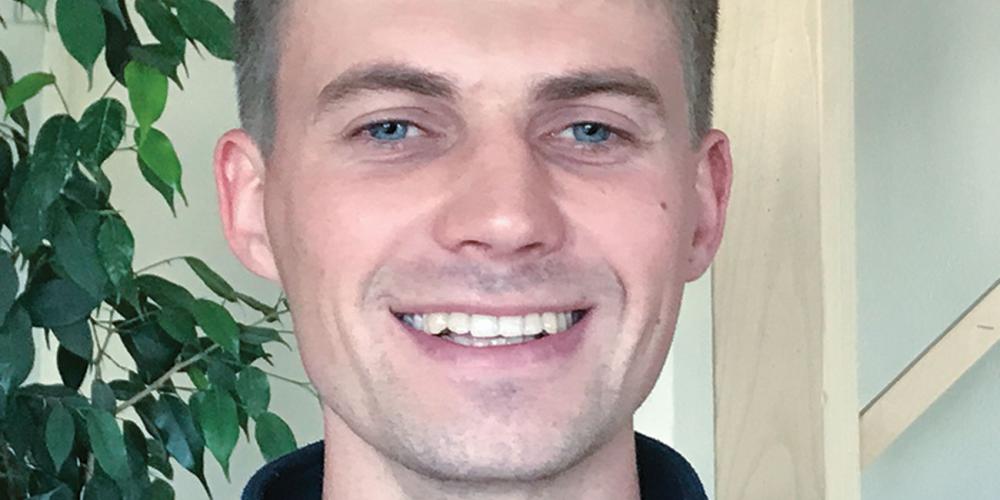 To Sabbath School teachers: This story is for Sabbath, January 30.

ife seemed perfect until one day when Ivan was 22.

First, he had a big argument with his mother during a visit to his hometown outside Kazan, Russia. Then his landlord called to evict him from the apartment that he rented near his university in Kazan. That afternoon, he failed an exam at the university. Later that day, the police stopped him as he drove back to his mother’s house and discovered that he had an unpaid fine for speeding.

“You didn’t want to pay your fine,” the police officer said. “Now you will have to go to court.”

The officer confiscated Ivan’s driving license and told him to drive behind him to the courthouse. In court, the officer explained the situation to the judge. The judge sternly informed Ivan that he had two options: pay a double fine immediately, or go to jail for 15 days.

Ivan couldn’t believe the terrible day that he was having. As the judge spoke, images of the end of the world and Judgment Day flashed through Ivan’s mind. “If I don’t repent now and return to God, I will end up on the wrong side on Judgment Day,” he thought.

Ivan wasn’t raised in a Christian home, but he believed in God. His mother had been baptized into the Seventh-day Adventist Church when he was a teenager, and he had attended a small group with her and other Adventists for a year. But then he entered the university and forgot about God.

Now in court, he found the money to pay the fine. Receiving back his driving license, he drove carefully to his mother.

A day later he came down with a high temperature, and he lay in bed for three days, feeling awful. He opened a Bible, and his eyes fell on Matthew 6:33, “Seek first the kingdom of God and His righteousness and all these things shall be added unto you.”

Jesus’ words touched his heart. He had never noticed them before. He realized that he had been putting his studies and even his family before God. Even though he still had a high temperature, he wanted to leave the house to spend some quiet time with God. He drove to a quiet spot by a river. There he poured out his sorrow and deep personal repentance to God.

From that moment, Ivan began to make God first in everything. He prayed a lot. He read the Bible every morning and evening. He read “Early Writings” and other Ellen White books. He was baptized and became a church youth leader.

Before giving his heart to Jesus, Ivan had organized a highly successful fitness club in Kazan. City authorities had noticed his work and invited him to organize public workout sessions during local holidays. He had been featured in local newspapers.

Now he gave up the fitness club and opened a new one that worked only with children. Soon he was training 20 children for free in a public park. The children noticed that Ivan loved Jesus and began asking questions. A 16-year-old girl started attending church.

After graduating with an engineering degree from the university, Ivan felt that God was calling him to study theology and to become a pastor. He moved to Zaoksky Adventist University, where he is a third-year student. Every summer, he returns to Kazan to train children to be physically fit and also good citizens. He organizes community service activities such as picking up garbage from city streets.

Ivan doesn’t have any bad memories about that dreadful day five years ago.

“That was an awful day back then,” he said. “But now I understand that it was the most wonderful day of my life because God used it to save me.” ⎭

Part of this quarter’s Thirteenth Sabbath Offering will help Zaoksky Christian School construct its own school building on the campus of Zaoksky Adventist University. Currently the day and boarding school borrows classrooms from the university, and your offering will help the children meet in their own classrooms. Among the students at the boarding school is the girl who joined the church through Ivan’s fitness club. Thank you for planning a generous offering.