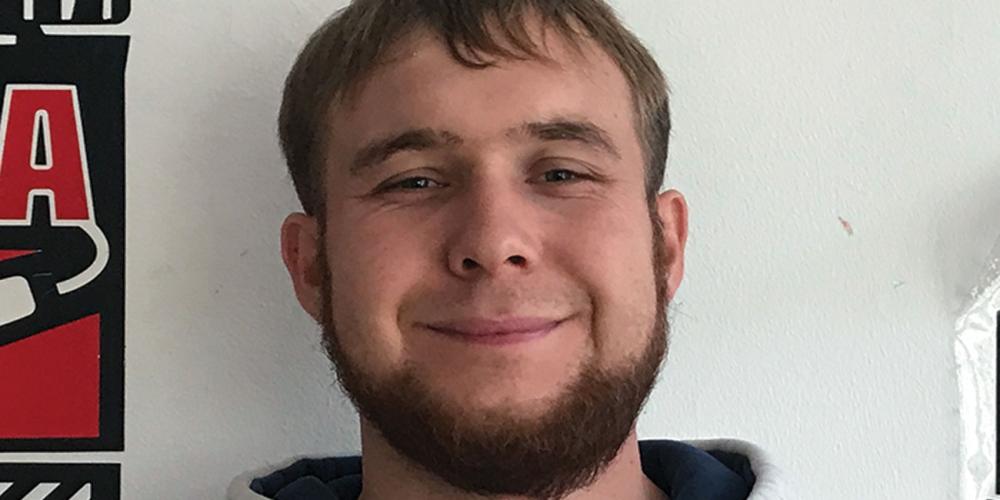 To Sabbath School teachers: This story is for Sabbath, January 9.

natoly promised God to work as a pastor after being healed of a long illness in Kazakhstan, but he didn’t have any hope of entering the seminary. He came from a poor family in an impoverished village, and he had no money. Reluctantly, Anatoly moved to Russia to work.

“God what do you want from me?” he prayed daily.

As he prayed, he sensed God answer, “Study to be a language interpreter.”

Anatoly laughed. He wasn’t a good student. Moreover, everyone in his family worked as engineers. No one knew any foreign languages. Unable to forget the idea of taking language classes, he returned to his mother in Ushtobe, Kazakhstan.

“Mother, I want to study to become an interpreter,” he said.

Mother was surprised. “Son, you only know Russian and Kazakh,” she said. “That kind of work is not for you.”

The idea persisted in Anatoly’s mind, and Mother agreed to go with him to Taldikurga, the nearest city with a college that offered English classes. Anatoly failed the entrance exam, and he and Mother sadly returned home.

But Anatoly couldn’t forget the idea. One day, he was reading the Bible under a tree and he realized for the first time that the ability to speak various languages is a gift from the Holy Spirit. He read, “For to one is given the word of wisdom through the Spirit, to another the word of knowledge through the same Spirit, … to another different kinds of tongues, [and] to another the interpretation of tongues” (1 Corinthians 12:8, 10).

Anatoly bowed his head and prayed, “God, please give me this gift.”

A month later, he was walking along train tracks and found a conversational English textbook on the ground. Back at home, he opened the book and read simple phrases in English and Russian. After reading two pages, he closed the book and pondered what he had just read. He remembered every word that he had just read in English. Stunned, he repeated every English word again and again in his mind.

“This is impossible,” he thought. “This is some kind of fantasy.”

He opened the book and read 10 more pages. Closing the book, he gave it to Mother. “Mother, read anything from this book in Russian,” he said.

She read several phrases, and Anatoly interpreted them into English. With shock, he wondered whether he had received the gift of tongues that he had prayed for.

Anatoly entered an English course in his hometown and in two months reached the intermediate level. Then he went to harvest watermelons. With the money, he bought his first laptop. He harvested more watermelons and used the money to get the Internet and a cellphone. With the new possessions, he learned more English online.

The next year he enrolled in the college where he had failed the entrance exam. This time, he received a perfect score. His English was so good that the college sent him to a national contest. The college president, who had been scolding Anatoly for missing Saturday classes, changed his mind when he placed second and won U.S.$200 in the national contest.

Anatoly graduated with honors in two languages, English and Turkish.

He didn’t stop with Russian, Kazakh, English, and Turkish. He learned Spanish while studying for four months at an Adventist school in Kyrgyzstan. Then church leaders sent him to Argentina to fine-tune his Spanish, and there he learned Portuguese. When he returned, he worked as an interpreter and language teacher for the Adventist Church in Kazakhstan for three years. Then his dream came true. Nine years after promising God to serve as a pastor, he was sent to Zaoksky Adventist University.

Anatoly firmly believes that the gift of tongues and other gifts of the Spirit were not only for the early Christian church in Acts.

“God is the same today as He was yesterday,” he said. “If we ask for His gifts, He will give them to us. Why don’t we have gifts of the Spirit? It is simply because we don’t ask.”

A friend once told Anatoly that he had never received a gift of the Spirit. Anatoly asked him if he had ever asked. He looked at Anatoly with surprise. “No, I have never asked,” he said.

Anatoly plans to return to Kazakhstan and serve God as a pastor after graduation.

Part of this quarter’s Thirteenth Sabbath Offering will help Zaoksky Christian School construct its own school building on the campus of Zaoksky Adventist University. Currently the school borrows classrooms from the university, and your offering will help the children meet in their own classrooms. Thank you for planning a generous offering.