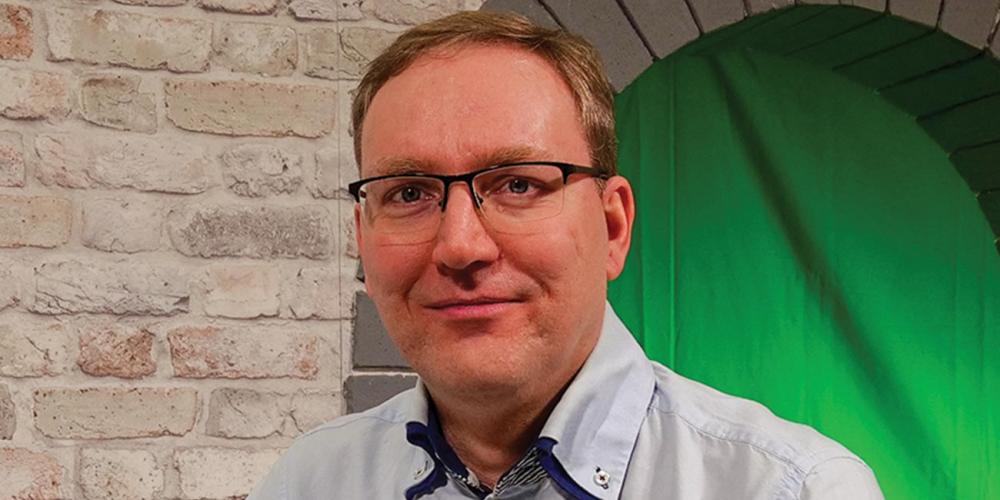 To Sabbath School teachers: This story is for Sabbath, May 23.

Leena abruptly turned to her friends, Anneli and Timo, during a Bible study in her apartment in Raahe, a Finnish town located about 370 miles (600 kilometers) north of the capital, Helsinki.

The three university students sank onto their knees. At that moment, a tall dark figure burst into the living room and darted over to Anneli. She reeled in stark horror as the dark figure tried to grab her.

When calm returned to the room, the shaken students pieced together what had happened. Leena described the exchange between the light and dark figures. Timo had only seen light and dark shadows streak past him on the floor. Anneli didn’t want to talk about what she had seen.

Later on, the students learned that the attack had unfolded at the same time as a suicide in a nearby home.

“That’s why I had that bad feeling,” Leena declared.

Breaking her silence, Anneli acknowledged that she had practiced spiritism in the past and was still harassed by evil spirits. God, however, was more powerful, she said. Alone in bed after the attack, she had seen the light figure enter her room and sit on the bed until dawn.

The demonic attacks stopped after Anneli was baptized into the Seventh-day Adventist Church.

It was the first time that Timo had encountered the great controversy between Christ and Satan up close. It was not the last. Timo, usually a sound sleeper, woke up one night with the sensation that someone was staring at him in the darkness. Then he heard a voice.

“Don’t get baptized,” the voice said.

Timo, a software engineering student, was preparing to be baptized into the Adventist Church. He peered into the darkness. He couldn’t see anything, but he could sense someone’s presence. He prayed, and the presence left.

The next day, Leena told Timo that someone had committed suicide near his home the previous night.

“Do you know what time?” Timo asked.

She did. It was the exact time when he had woken up.

The nighttime warning didn’t prevent Timo from being baptized, and he went on to become an Adventist pastor.

His experiences with the supernatural and suicide didn’t stop.

One day, he and several other Adventist pastors boarded a ferry for an overnight trip to a pastors’ conference in Sweden.

That night, he was restless. After unsuccessfully trying to fall sleep, he felt a sudden urgency to pray. Almost as soon as he started to pray, he heard demonic laughter. The dreadful sound was indescribable, something like a maniac laughing. Timo sensed something bad was happening, but he didn’t know what. He prayed for two hours.

“What was going on with you during the night?” he asked. “The Holy Spirit told me to pray for you.”

He had been woken in the middle of the night and prayed for Timo.

Then another pastor came to the breakfast table.

“You don’t know what happened to me last night,” he said. “I woke up and felt a huge urgency to go outside for some fresh air. When I reached the deck, I saw a man about to jump into the sea.”

The pastor coaxed the man back onto the deck and counseled him for an hour afterward not to kill himself.

When the three pastors compared the timing of their nighttime experiences, they realized that all three had occurred simultaneously.

Timo, now 45 and the communication director for the Adventist Church in Finland, sees the three encounters with suicide and the supernatural as evidence that the great controversy between Christ and Satan is very real.

“It is taking place all around us,” he said. “The encouraging thing is Jesus has already won. We have nothing to fear. Even with these supernatural and terrifying events, Jesus still protects us. There is nothing the other side can do.”