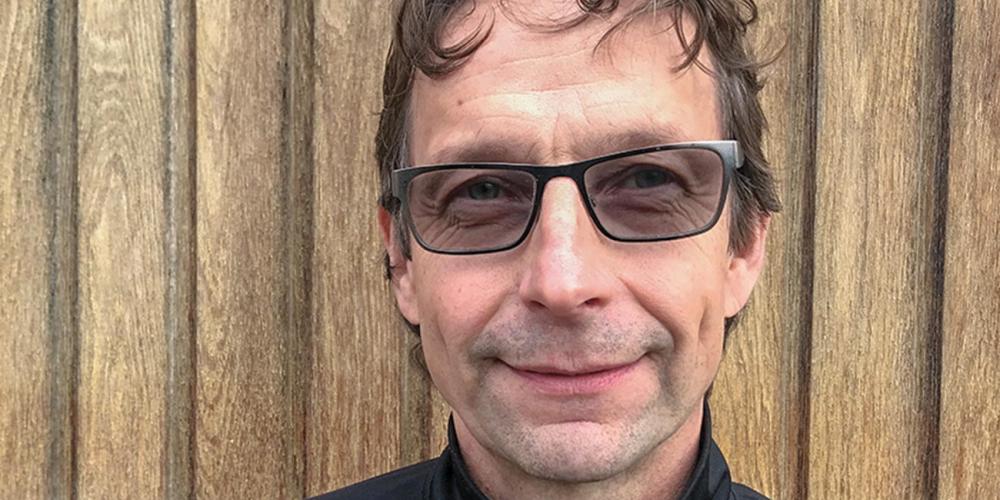 To Sabbath School teachers: This story is for Sabbath, May 9.

Lauri Herranen stood somberly at the grave of a friend in Mikkeli, Finland.

The same-aged friend had died three years earlier when a blood clot moved from his heart to his brain.

“I could be the one in the grave,” Lauri thought.

He sensed an inner voice say, “You know where the life that you are now living will lead. Do you really want that?”

With fright, he remembered hearing about Jesus’ second coming as a child. He had been taught that the wicked would be cast into an eternally burning hell. He didn’t have any Christian friends, and he didn’t know who would listen to his fears.

Matters grew worse when he went to the doctor for an ear infection and was diagnosed with prostate cancer. Now the prospect of death was very real.

Lauri worked up the courage to talk to a pastor at a Christian denomination. The pastor prayed for Lauri’s sins to be forgiven and asked Lauri also to pray for forgiveness.

During the prayers, something happened inside Lauri. He left his sins at the foot of the cross, and peace and joy filled him.

Lauri started to read the Bible earnestly. To his surprise, he saw that the gospel of Luke referred to Saturday as the Sabbath. He read the New Testament three times to find a place where the Sabbath was changed from Saturday to Sunday, but he couldn’t find any.

Around that time, he saw a newspaper advertisement for evangelistic meetings at a local Seventh-day Adventist church. Less than a year later, he joined the church.

Lauri’s wife disapproved of his interest in God, and she filed for divorce. A couple years later, Lauri married an Adventist woman, Päivi, and moved to her hometown, Lahti.

Lauri longed to find ways to share Jesus in Lahti. After much prayer, he felt impressed to open a food pantry at the Lahti Seventh-day Adventist Church.

“Most Finns are quite secular, and their lives are centered around material goods and worldly pleasures,” he said. “They have no room for God in their lives. So I asked, ‘How can we reach them?’ The food pantry is one way.”

Those who come to the church for food twice a week include construction workers and the elderly. Many are Finns, while others are Russians. Some are facing financial struggles. Most are lonely, looking for friendship, just like Lauri when he had longed for Christian friends to talk to.

“In Finnish society, it is difficult to talk to others about personal issues, especially faith,” Lauri said.

Only a few people visited the food pantry at the beginning. But now, after five years, 40 people come every Monday and Wednesday. The food pantry has touched hundreds of lives, and at least one person has been baptized.

The food pantry also has attracted inactive Adventists. Church members who have not attended worship services in years have volunteered and slowly rejoined the life of the church.

Lauri, 60, who has been successfully treated for cancer and is in good health, doesn’t fear death anymore.

“Now my life is in the hands of Jesus, and I am waiting eagerly for the second coming,” he said. “I am not afraid to die.”