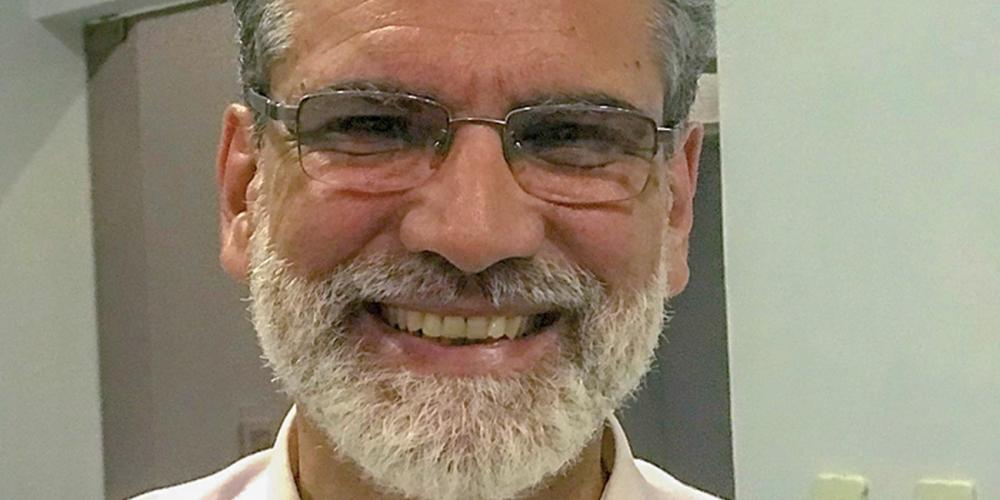 “I started this out of guilt,” Hugo said

To Sabbath School teachers: This story is for Sabbath, April 13.

Hugo Sanz was scared when the pastor asked him to plant a church in an unreached neighborhood in Paraguay’s capital, Asunción.

The silver-haired insurance director at Asunción Adventist Hospital had worked for 20 years with fellow church members at the Central Seventh-day Adventist Church, the city’s largest church with about 300 members. But he had never worked with people outside the church.

“I was afraid,” he said. “I didn’t feel capable to run a church alone.”

Hugo spoke with his wife, who had some experience with people of other faiths after working with the Adventist Development and Relief Agency. She agreed to help.

Hugo prayed for several weeks and felt a growing sense of guilt as he realized that the site of the proposed church in the Nueva Sajonia neighborhood was located only two blocks from his home. He agreed to oversee the church-planting effort.

“I started this out of guilt,” he said. “But with the help of another people, we did it. We came here, saw the need, and started working.”

The first steps were small. Hugo rented a building, a “center of influence,” and organized seminars such as healthy cooking classes and stop-smoking courses with help from fellow church members from the hospital. He and other church members befriended people in the neighborhood.

After a year, in 2015, the center of influence began to hold regular Saturday meetings called “One Day Away From the World.”

“This is one day when people can forget their stress and focus on the Bible,” Hugo said. “We sang and studied the Bible together, and people who had attended our health seminars realized that we are healthy because of the Bible. They started praying to God.”

While studying the Bible, community members expressed surprise about the practical health advice on its pages. They learned that good health can be found through a proper diet and also through prayer, peace, and Jesus. One of their favorite Bible verses is 3 John 2, which says, “Beloved, I pray that you may prosper in all things and be in health, just as your soul prospers.” Another favorite is Philippians 4:7, which says, “And the peace of God, which surpasses all understanding, will guard your hearts and minds through Christ Jesus.”

A series of overnight burglaries disrupted work at the community center in 2016. Four times thieves broke the glass windows and stole electronics, chairs, and tables. The seminars were moved to Hugo’s home.

The new Nueva Sajonia Seventh-day Adventist Church and community center opened in 2018 with its own pastor. Hugo remains a lay leader — and he said he couldn’t be happier.

“I worked for the Adventist Church for 20 years, but the few years here have been the happiest in my life because I have worked with people in the world,” said Hugo, 64. “Before, I worked for people already in church. But now I’m not just talking but also doing, and showing God’s love in a new way. I feel like I’m fulfilling the mission that God has for my life.”

Thank you for your Thirteenth Sabbath Offering in first quarter 2016 that helped plant Nueva Sajonia Seventh-day Adventist Church in Asunción, Paraguay. Thank you for your mission offerings that support mission work around the world.