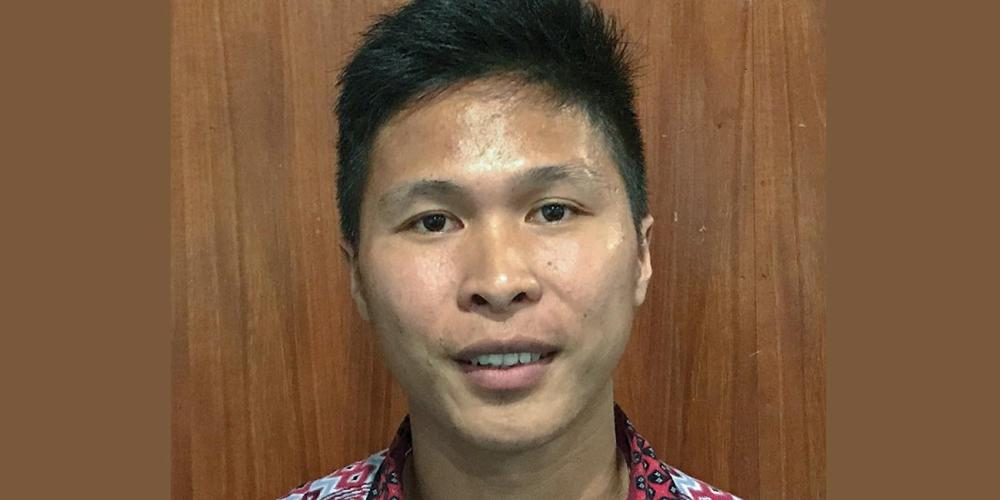 My friend and I prayed, “Lord, if this is the way for our missionary work to begin, please perform a miracle.”

To Sabbath School teachers: This story is for Sabbath, Nov. 17.

By Ceren Wuysan, as told to Andrew McChesney

The mission plane dropped off my friend and me at the foot of a mountain in Papua, Indonesia.

We went into town to do some last-minute shopping before climbing high up the mountain for our year of student missionary work. We didn’t have much money, but we saw one thing that we wanted at the main market: a bag of green limes. We loved limes, and we knew that we wouldn’t find any on the mountain.

Two weeks later, we found ourselves in the mountain village of Tinibil, and we were unsure how to share Jesus. We had received training from the 1000 Missionary Movement organization, which had sent us to the village, but we couldn’t figure out how to interest the villagers in the gospel.

We remembered that if we don’t know what to do, we had been trained to pray. So, we prayed.

One day as we were hiking between villages, a man from our village asked us to take a look at a blind relative named Marius. We went to Marius’ home and asked Marius what had caused him to go blind two years earlier.

The other villagers, however, had no doubt about what had caused the blindness. They blamed evil spirits.

Marius and his family begged for help. They asked for medicine and for prayers.

My friend and I didn’t know what to do. We returned home and prayed, “Lord, if this is the way for our missionary work to begin, please perform a miracle.”

We remembered the bag of limes that we had purchased down the mountain. We weren’t doctors, but we knew that limes had medicinal qualities. So, we took a lime when we went to Marius’ home the next morning. We sliced the lime in half and prayed. Then we squeezed a few drops of lime juice into his eyes and prayed again. In the afternoon, we returned to Marius, prayed, and squeezed a few more drops of lime juice into his eyes. We prayed again.

We did this every morning and evening for a week. Nothing happened, and we considered giving up. But after the second week, Marius told us that he could detect light for the first time in two years.

We felt encouraged and prayed even more.

A month passed, and Marius announced one day that he could see a little.

That same day, we ran out of limes. We didn’t tell Marius that we had no more limes. We just told him, “For now on, we have a new treatment. We are just going to pray.”

Several weeks later, we arrived to find Marius gazing at a field near his home. He was walking around freely. He could see! Marius told us that he didn’t have perfect vision, but he could see enough to live a normal life.

Marius was overjoyed, and he told the other villagers that Jesus had restored his sight by defeating evil spirits.

This opened the door for us to share the gospel. The news about the miracle spread across the mountain, and people began to contact us for prayers and medical help. They insisted on calling us “pastor” and “doctor,” even though neither of us were pastors or doctors. They wanted Bible studies. This was an answer to prayer. Seven people were baptized.

Thank you for your mission offering that helps spread the gospel to the farthest corners of the world, even to a mountaintop in Indonesia.