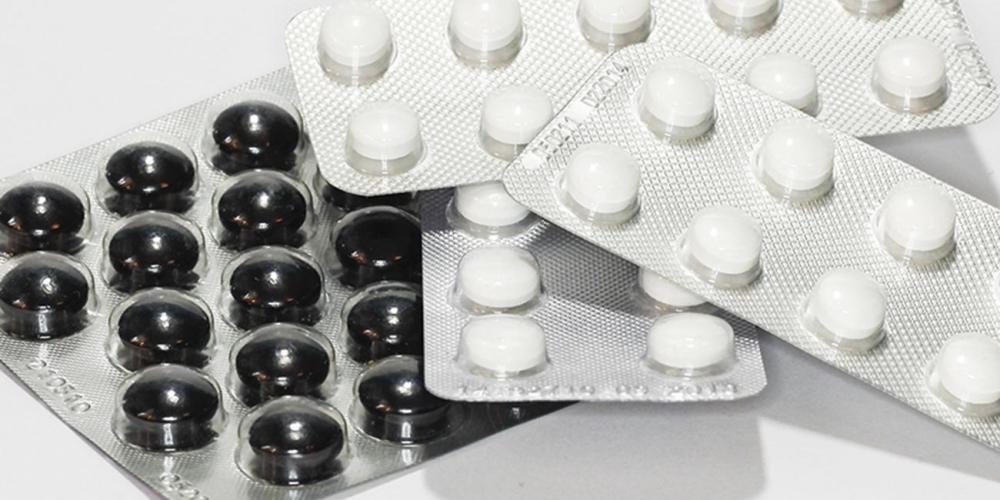 Two paths lay before Peter: to stay in the hospital, spending money and putting a bigger burden on his parents, and finally to die, or to trust God.

To Sabbath School teachers: This story is for Sabbath, Sept. 22.

Peter spent the first 24 years of his life pursuing a single goal: to become a math teacher so he could care for his impoverished parents in a village in rural China.

But then a health crisis upset his plans. Peter lost everything in one moment.

“Without such a situation, I would never have come to God,” Peter said. “This is the way that God guided me to Him and to the truth.”

Upon graduating from college, Peter was assigned to teach math at a middle school. His new future and the hope of financial security excited him. But before he and the other students in his graduating class could teach, they needed to pass a medical checkup ordered by the provincial education department.

“I played a lot of basketball and soccer in college, so I thought it wouldn’t be any trouble to pass the medical checkup,” Peter said.

When the medical results came back, the students learned that two people had not passed—Peter and another young man. But Peter remained confident that he was in good health and took a second medical checkup at the college’s request. This time, the hospital found that only one of the two young men had failed—Peter. The doctor said Peter had a serious liver ailment that likely was untreatable.

The college disqualified Peter from teaching.

“At that moment, I lost everything,” Peter said. “I had worked very hard for many years to rise above the poverty of my parents. It seemed that I had finally reached my goal, but everything disappeared in an instant. I felt so hopeless.”

That night, Peter stood on a bridge and shouted into the dark sky, “Laotian!”— [pronounced: LAO-tain], which in Chinese means, “Higher Power”— “Laotian! You are so unfair to me!” He wept bitterly and briefly considered committing suicide by jumping off the bridge.

At his parents’ insistence, Peter checked into the village hospital for treatment. The hospital conditions were poor; the family could not afford to send Peter to a better-equipped city hospital.

After three days, Peter’s mother went to church to ask the pastor to pray for her son. She sometimes attended the church on Sundays, and she thought in her grief that it was Sunday. But it was Saturday, and the Seventh-day Adventists who shared the church with the Sunday worshippers were startled to hear her wailing in the sanctuary when they arrived for Sabbath School. An elderly woman asked, “Why are you so sad?” Upon hearing about Peter, the woman said, “Don’t worry. Ask your son to trust God. God will save him.”

Later that day, the elderly woman visited Peter in his hospital room and offered him the same advice. “Young man, trust God,” she said. “God will save you.”

The advice was difficult for Peter to accept. His teachers had taught him since first grade that God does not exist.

At that point, two paths lay before Peter: to stay in the hospital, spending money and putting a bigger burden on his parents, and finally to die, or to trust God.

“I didn’t want to put a bigger burden on my parents,” Peter said. “So, I said, ‘I will try to trust God. I choose to trust God rather than the doctors.’”

That afternoon, Peter decided that since God exists and could be trusted to provide healing, he would leave the hospital. He rejected his mother’s appeals to take his medicine home.

“We trust God,” he said. “Let’s leave everything here.”

The elderly Adventist told Peter about a church-owned sanitarium in another village, and he decided to go there. The sanitarium staff welcomed him warmly.

“When I was sick and hopeless, I needed comfort, but everyone left me,” Peter said. “But when I reached that sanatorium, all the people there knelt with me and prayed for me. When they prayed, they cried, ‘God, please help this young man.’ They accepted me and loved me.”

Peter had never experienced such love before and sensed that it was more than human. It was divine. He stayed at the sanitarium for two months, praying, studying the Bible, and learning a healthy lifestyle. “I forgot that I was sick,” Peter said. “I was very happy.”

After two months, he asked the sanitarium director for permission to return to the hospital for a checkup. The results shocked him—and his doctor. He received a bill of clean health. The doctor couldn’t understand how the poor medicine that he had prescribed had cured him. But Peter had not taken the medicine. He had trusted God.

Peter’s was baptized, and his parents and grandparents also were baptized. Today, Peter is a 40-year-old Bible worker in China.

“Since God gave me a second life, I have devoted this life to Him,” he said.

Because of the sensitive nature of this story, no photos are being offered this week. But you can download high-resolution photos of Thirteenth Sabbath projects for this quarter — and from the last time this division was featured for Thirteenth Sabbath Offering. Or you can look for China-related photos on a free photo bank such as pixabay.com. Just search under the word "China."