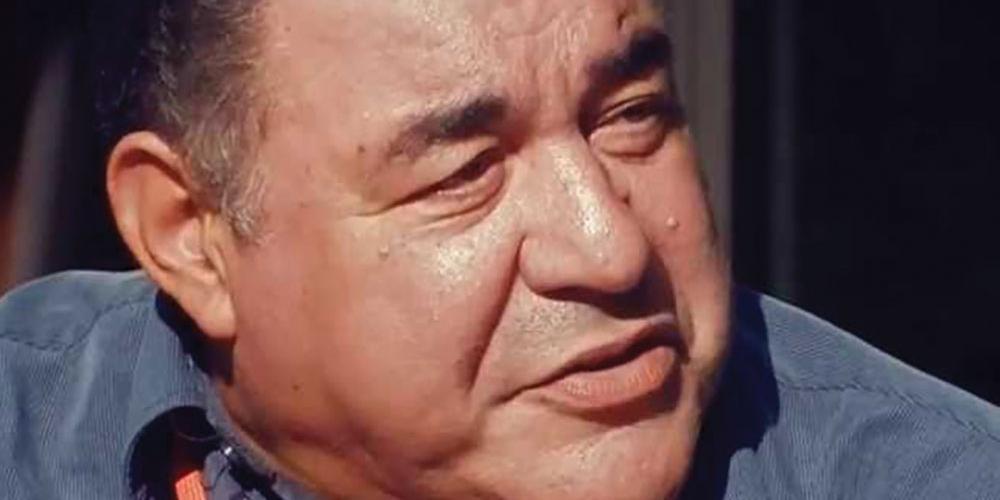 From that time on I was absolutely sure, 100 percent, that God exists. I never questioned the existence of God because of this experience that happened when I was ten.

Editor’s Note: Richard had been playing with his older brother when he accidentally broke the beautiful glass in the front door of their home. Terrified of his father’s reaction, Richard pled with God to keep his father from becoming upset.

When he arrived, my father saw the door with the broken glass. He asked, “Who did this?”

He told me that the main thing was that I was safe and unhurt. He said that the glass wasn’t important to him—but that I was. His reaction was astonishing to me, and I believe that it was a direct answer from God. From that time on I was absolutely sure, 100 percent, that God exists. I never questioned the existence of God because of this experience that happened when I was ten.

Because my father’s business was doing well, we were able to buy a home in Villejuif. When we moved, my father explained to the owner of the villa we had been renting that the experience of the synagogue was very good, and we would now we like to remove the wall attaching the two villas together so that we could have a bigger synagogue. The owner kindly agreed, and this synagogue became the official synagogue of Villejuif.

One year later, I did my Bar Mitzvah there, and it is also where I did the course of Talmud Torah where we learned Hebrew, and Jewish prayers, rituals, feasts, and Bible. We had Thursdays and Sundays free from school and during those mornings all the Jewish boys of Villejuif went to the synagogue to be prepared for the Bar Mitzvah. Bar Mitzvah means “Son of Commandment.” I was 12.

Introduced as a Jew

I continued my life with my Gentile friends in public school. One of these friends came from an Adventist family, but I didn’t know it at the time. His name was Emmanuel. His father was Manuel and his mother was Manuela. They were a Spanish family who had come from Barcelona.

Then one day a group of us went to Emmanuel’s home. When we arrived, he introduced me as “a Jew” to his parents. For me, this was quite strange because he had never introduced me as a Jew before. His father was very interested. I later discovered that Manuel was very missionary-minded. No one could leave his home without being given many materials to convert him to Christianity. Before becoming an Adventist, this man had been a very militant communist, wanting to convert everyone to communism.

“Yes,” Manuel answered. “You know, you are safe here. We eat Kosher food.”

They weren’t vegetarian, but always went to the kosher quarter of Paris to buy their meat and other things.

“And we keep Shabbat in my family,” he added.

I was intrigued, but at the time not very interested in religion. But every time I came to his home, Manuel showed me some texts from the Bible. I told him, “That’s your Bible, not my Bible. It’s not correct.” But he told me, “You can check it with your Bible.”

So I took the reference and checked it with my Jewish Bible and saw that it was the same as in Manuel’s Bible. But then I didn’t think anymore about it.

A year passed and I started to date Manuel’s daughter, Lilliane. Manuel wasn’t very happy about this because he wanted his daughter to marry an Adventist. But he continued to work on me.

So on Sabbath morning, when my parents thought I was going to school, I went to the Adventist church instead. I found the Sabbath School program very interesting. The teacher was the son of an Adventist pastor who had been president of the Israel Field a few years earlier. He had lived in Israel and knew Hebrew and his Bible very well. I enjoyed listening to his lesson, and afterward told Manuel that it was good and that I would come again. From that time, I started going to the Adventist church instead of school on Sabbath. But my father thought I was at school.

Progressively, the Holy Spirit worked on my heart as He led me step by step. But then something terrible happened. Lilliane’s father, Manuel, was an electrician who repaired elevators. One day at work, Manuel suddenly felt ill. He lost his balance and fell down the elevator shaft. Badly injured, he was rushed to the hospital where he later died.

This was a real shock for me. Manuel was young and strong—just 47 years old. And he was a strong believer in Christ. This experience helped me to think more deeply about life and death.