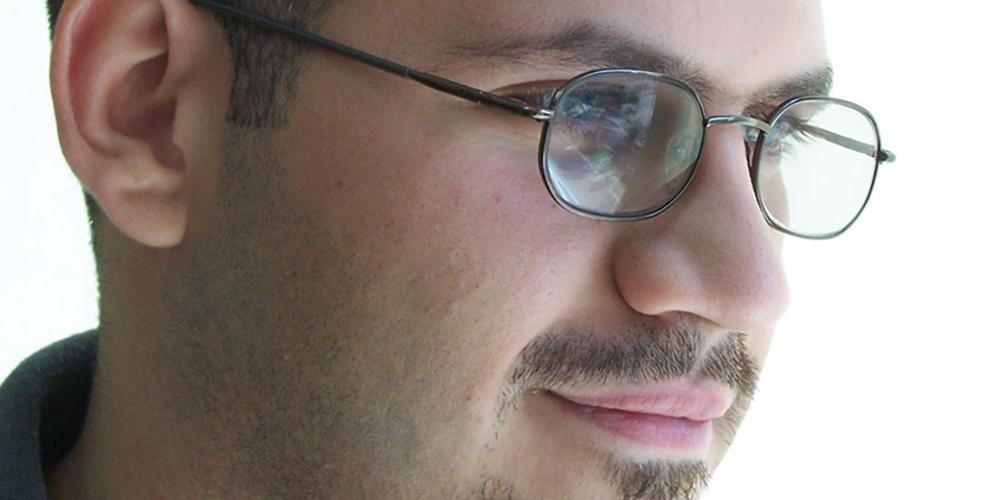 "I learned from the Bible that if you want to keep the hope you have, you must pass it on.”

Ahmad* had been searching for peace for decades. He tried alcohol, then narcotics—but nothing filled the longing of his soul.

Deciding to come clean, Ahmad started attending Alcoholics Anonymous (AA) and Narcotics Anonymous (NA) groups in his home country located in the Middle East. Benefiting from the meetings, Ahmad wanted to help others overcome their addictions so he became a certified AA/NA speaker. He also obtained a license from the government allowing him to hold AA and NA meetings in his home.

Reading was something Ahmad enjoyed, and one day he found a book containing several Bible quotations. He had never read such a book and peace flooded his soul as he read it.

Telling his friends about the book, Ahmad exclaimed, “This is another idea about life, and I love it! I feel peace when I read it.”

Soon afterward, a friend quietly gave Ahmad a Bible. As Ahmad read the sacred book, he felt even more peace and comfort. When he asked his friend some questions, the friend took him to a home where a small group of Christians were secretly meeting.

“In my country,” says Ahmad, “when the government gets any little news that you’ve changed your religion or are even interested in changing it—they will kill you. People just ‘disappear.’

“But when I found this Book [the Bible], I found Jesus and light. Everything changed and I wanted to introduce this to others.”

“A God Who Loves Us”

Ahmad continued leading out in AA and NA meetings in his home. Slowly he began introducing Christ to the groups, but not directly by name.

“There is a God who loves us,” Ahmad told them. “A God who is a Father who sent His Son to us.”

But some attendees weren’t pleased.

“Be careful of what you say,” Ahmad’s friends warned him. “They record every-thing, and they’ll make problems for you.”

Ahmad was more careful. “But I couldn’t just sit,” he confessed. “In AA, I learned that you should pass the message to others. And I learned from the Bible that if you want to keep the hope you have, you must pass it on.”

Ahmad became involved with a network that secretly downloaded Christian sermons, then copied them, and made little packs that included a small Bible, sermons about the Bible, and a Bible course on a CD. These illegal packs were quietly distributed throughout the country.

About this time Ahmad started hearing from Hamid, a friend who had left their country and was now in Austria.

“I’ve found this church that says the same thing as you about alcohol and drugs,” Hamid said excitedly. “They’re friendly and have accepted me. They let me help and be a part of them.”

“When you escape your country in the situation that we’re facing,” Ahmad explains, “you’re worried that no one will accept you. But these people accepted him and were very friendly. And they helped him to have a better relationship with God.”

For more than a year, Hamid communicated with Ahmad, telling him about the wonderful spiritual experiences he found at the Adventist church.

Ahmad continued to secretly meet with the underground Christian church in his home country. One day, however, one of his Christian friends “disappeared.” Ahmad soon heard that the government had learned of his friend’s conversion, and that he and his wife were in grave danger.

Although his wife was in her ninth month of pregnancy, Ahmad realized that their only safety was to flee. Quickly and quietly, the couple left their home and secretly traveled to another country. From there they found their way to Austria—and their friend, Hamid.

The first day they were in the country, Hamid took them to the Adventist church. “You can find peace here,” he told the weary couple.

“And I found more than peace—I found peace and love,” says Ahmad. “It was the first time that I experienced someone wanting to help you for nothing in return. They love you because of the love of Jesus. I didn’t find this love in my own family. Because of their religion, my parents couldn’t be kind to me. In their religious views, God isn’t kind. But here, I felt this message in my heart— ‘You are a refugee of love.’”

Ahmad continues to spread the good news of what he has learned and has already brought many more refugees to the church.

*All names in this story have been changed.