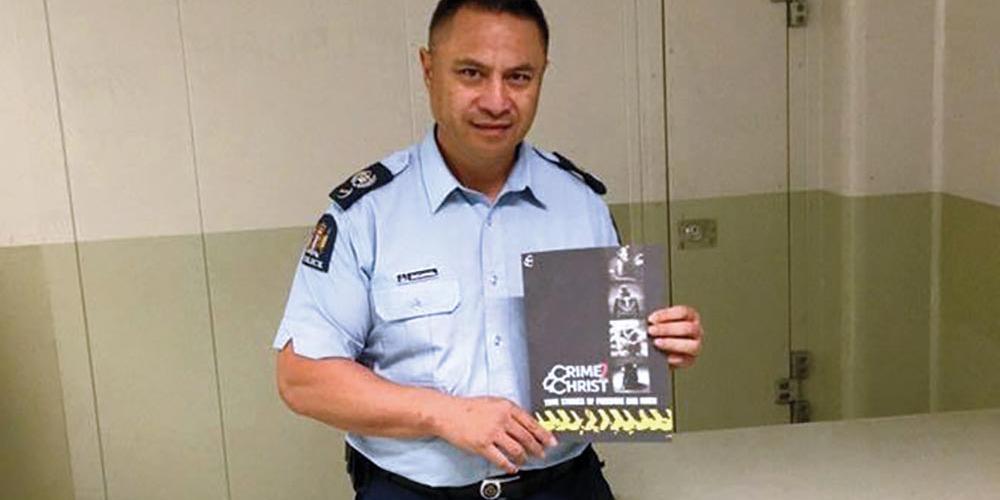 A Most Satisfying Career, Part 1

The prison walls were made of mud bricks with a thick coating of cement . It took Harry and Alex only three days to dig through the wall.

Harry and Alex* worked as security guards in Malawi. They often talked to break up the boredom. One night Alex said, “I have an idea how we could earn some extra money.”

“We could use our rifles in a little side business,” Alex said, lifting his gun. “Rich people have more than they need, and we need more than we get. We could take a little from them so we can have enough for ourselves.”

Harry wasn’t sure, but eventually he was convinced. The two broke into the home of a wealthy family and stole cash and anything they could carry. A few days later they robbed more homes. But one night they were caught. Sitting in jail, Harry realized the seriousness of his crimes. The two men were sentenced to eight years of hard labor in a maximum-security prison and sent to separate prisons.

Harry arrived at the prison determined to escape. His prison shirt was imprinted with the length of his prison term. One day Harry bribed another prisoner to trade shirts.

When he wore his new shirt with an earlier release date, he was assigned to a low-security job in the prison garden. Harry noticed that every afternoon the armed guard watching them grew sleepy. One day when the guard was yawning, Harry dropped his hoe and ran. Other prisoners started running too.

The guards caught all the prisoners except Harry, who had hidden among some large stones. At dark the guards gave up their search and returned to the prison. Harry crawled out and escaped.

Harry found a job, and for 18 months he worked hard and stayed out of trouble. Then one day when he came into the bus station, the police were waiting to take him back to prison. He now had to serve 10 years.

When Harry was escorted to his cell, he was surprised to find that his cell mate was Alex, his former partner in crime.

“Hey, I have an idea,” Alex said after Harry settled in.

“What’s your idea?” Harry asked. And suddenly it was just like old times.

The prison walls were made of mud bricks with a thick coating of cement over them. Harry and Alex decided to dig a small tunnel to the outside. It took them only three days to dig through the wall. The two waited until dark, then they crawled through the hole.

Everything seemed quiet, but as they scrambled up the outside wall, a guard saw them and shouted. The guards chased them, but Harry and Alex had a good head start.

The two stopped a car on the road, made the driver get out, and took the car. They drove to the city and sold the car for parts. But someone became suspicious and told the police. Alex escaped, but Harry was caught. This time he was sent to a small prison where he could be watched more closely. That decision changed his life.

*Alex is a pseudonym