Woman on a Mission

In 1931 Muriel left her home to study at the Australasian Missionary College (now Avondale University College), and she paid her own school fees.2 While there, she was the secretary of the Missionary Volunteer Society.3 During this time, the conviction grew that the Lord was calling her to devote her life to China. But the church had not appointed any workers from Australia to China in 20 years, so she knew that she would have to “find her own way there.”4 Muriel decided that she would go to China, train there as a nurse, and learn the language with a “roof over her head” for the three years she was studying. Her father was opposed to these plans, but Muriel was over 21 and could make her own decisions. She asked the Lord for three signs that what she was doing was His plan for her. The first sign was that she would be accepted as a nursing student by the Shanghai Sanitarium Board, even though no European had ever trained with the national students. The second sign was that, without any personal request to others, the Lord would provide 60 percent of the money she needed. The final request was that everything would fall into place in time so that she could sail for China on a ship scheduled to leave Sydney, Australia, on April 28, 1934.5 She then waited to see how the Lord would lead.

Seven weeks before her scheduled departure, Muriel received her acceptance as a nursing student from the Shanghai Sanitarium. She had saved 40 percent of the funds she needed, and the 60 percent remaining soon came to her, unsolicited, from several sources. In fact, Muriel had more than she needed, as the Australasian Division leaders provided sufficient funds to thoroughly outfit her with warm clothing, something she was unaware she would need. In the meantime, her father, who had expressed strong objection to her plans, told her, “If the Lord wants you to go, let the Lord provide; but if you want to come back at any time, I’ll help you.”6 At her last Friday evening vespers service at the college before she sailed to China, Muriel stood with those who wished to give their testimony and sang the well-known hymn “Take My Life and Let It Be.”7 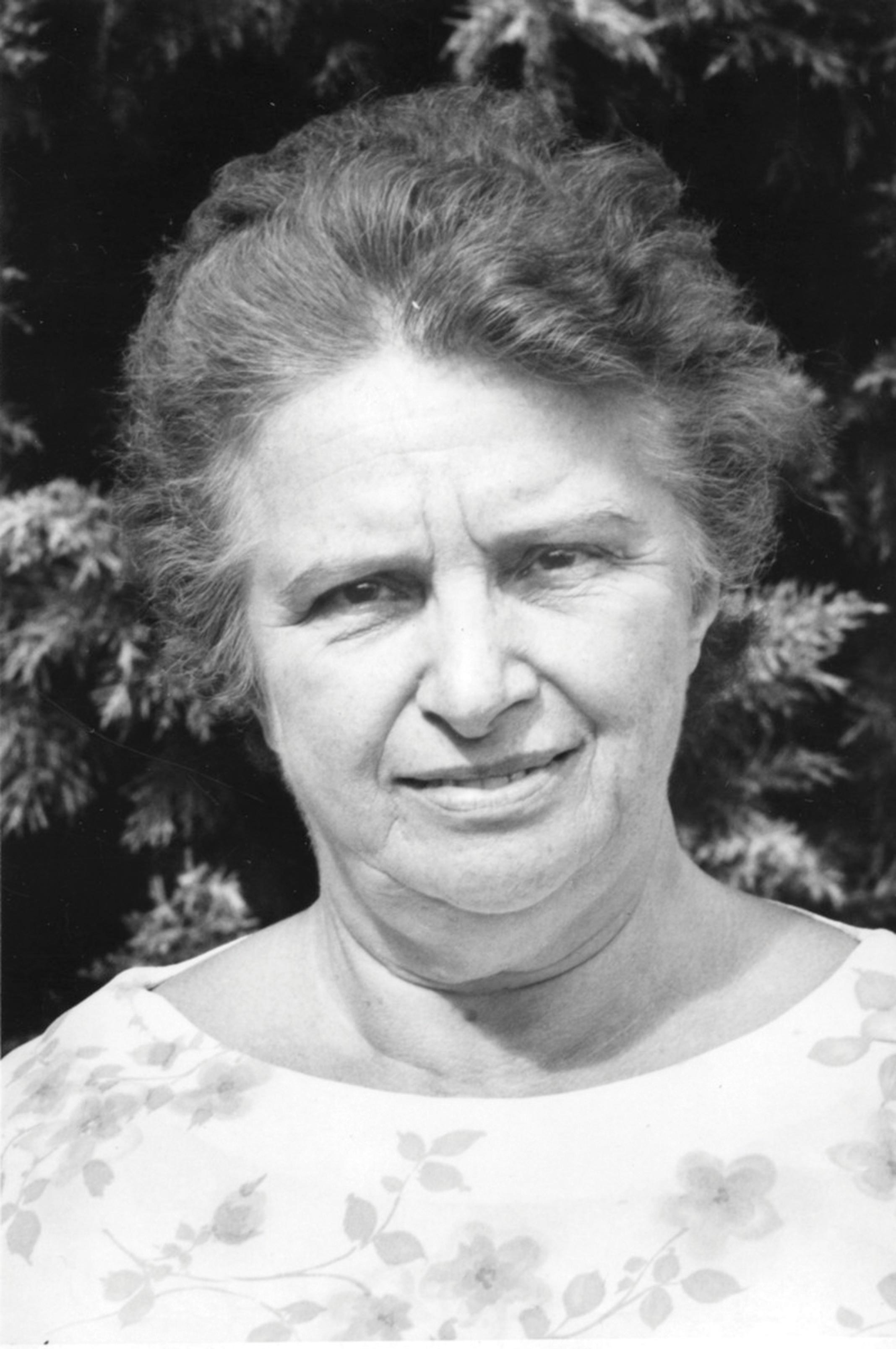 Muriel sailed for China in April 1934.8 Once there, she went without many things due to her lack of finances, but she graduated from her nursing course in 1937.9 Her experiences while a student nurse are chronicled in a series of articles in the Australasian Record, published in 1937.10 Rather than pursuing postgraduate work, she then chose to travel some 2,000 miles to the hospital at Lanchow on the borders of Mongolia and Tibet.11 During her time there, the Chinese-Japanese war was raging, and the hospital suffered. Twice Muriel had to be evacuated. Eventually, the Japanese took over the hospital at Lanchow with the expatriate staff having to leave with just two hours’ notice, abandoning most of their possessions. Muriel traveled for weeks with 18 others on a truck through lawless bandit country and endured considerable hardship as they crossed 10,000-foot mountains. At one stage, their truck got bogged in a river. It took 12 mules and 30 coolies to pull it out. It was covered all over with mud that all had to be cleaned off, and the engine had to be dried out before the faithful “Chevvie” could continue the journey. Once the truck got going again, it took eight hours to cover the first 20 miles because the roads were so bad; armed guards accompanied them through bandit country. There was illness among the 19 in the group, and Muriel spent a lot of time treating them; she was glad she had not left her medical kit behind in Lanchow. Her health had suffered during this ordeal, and she returned to Australia to recuperate, arriving in September 1939.12 She wrote letters describing her experience during that harrowing journey, and her story was published in two parts in the Australasian Record.13

The Second World War made it necessary for Muriel to remain in Australia.14 However, Muriel wanted to return to China and did so in 1945.15

Muriel worked in China until 1949, when she had to leave again because of the Communist takeover of the country. During those four years in Chunking, Muriel worked with Dr. Harry Miller, who had her look after the national leaders of China, and their families, such as Madam Chiang Kai-Shek and other prominent citizens who came to him for treatment.16

Muriel moved to the United States at the end of 1949 to continue her nursing education. Because it was unlikely she could ever return to China, Muriel accepted an invitation to mission service at Malamulo Hospital in Nyasaland, now called Malawi. There she was responsible for the general nursing and the midwifery training programs in that large (then 290 beds) hospital.18

But as much as Muriel enjoyed her time in Africa, her heart was still in China, and so she continued her life of service in Formosa (Taiwan) from February 1955.19 There, she had charge of the nurses’ training program in the hospital for which the Thirteenth Sabbath Offering had been allocated at the end of 1954.20 Later in her life, she also worked as a nurse and teacher in Ohio, USA, and in Hong Kong.

Muriel Howe retired to Loma Linda, California, in 1976.21 She spent the last months of her life, after a stroke, in a nursing home in Loma Linda operated by two young women, both former students from her Taiwan years. She died on August 19, 1992, and was buried in Loma Linda.22

Years earlier, in a national radio broadcast across Australia, journalist Frank Legge commented about Muriel Howe, “Now we have someone here who is not famous but deserves to be. She is loved by all sorts of people from the Gobi desert to the lepers of Africa.”23

Mission 360° TV takes you to the front lines of mission with amazing stories of missionaries and church planters from all around the world! Watch at m360.tv or HOPE Channel.

Lester Devine is a director emeritus of the Ellen G. White/Adventist Research Center in Avondale, Australia.