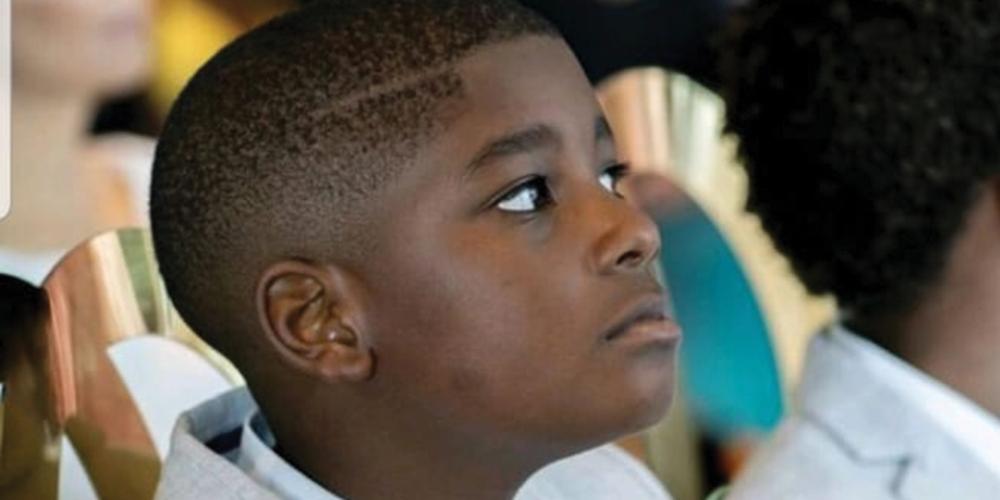 To Sabbath School teachers: This story is for Sabbath, August 28.

akani is in the fifth grade and lives in one of the remotest cities in the world.

His home is Iqaluit, a city of only 8,000 people in the Canadian Arctic. The city is so remote that it is located on an island without any roads or trains connecting it to the rest of Canada. In winter, the waters of Frobisher Bay freeze and ships cannot sail to Iqaluit. In winter and summer, the best way to travel in and out of Iqaluit is by airplane.

The city’s name, Iqaluit, comes from a local word that means “place of many fish.” Iqaluit received the name because it has been a traditional place where the native Inuit people have gone fishing for thousands of years. Even today fishermen still catch fish in Frobisher Bay.

“How can the whole world, people, animals, and plants come from an atom?” he said. “It’s not possible. I believe that God created this world and everything in it, including us people.”

He continued: “There are also some people who think that we as people came from monkeys or baboons. This again is not true because God created us. There is no way we can come from animals. When are we going to see people coming from animals again?”

When Bakani plays with his classmates, they sometimes ask how he can believe in a Creator God whom he cannot see.

“We cannot see God, so how do we know that He is alive?” his friends say.

Bakani has an immediate answer. He asks a question of his own.

“You have never seen your great-grandparents,” he replies. “So how do you know that they once lived on this earth?”

Bakani wishes that he could tell his friends more about God. He tries to love them in the same way that God loves him. When classmates are unkind, he immediately forgives them. He reads the Bible nearly every morning and evening. He especially likes the Sabbath, when a small group of Seventh-day Adventists remember God’s Creation day of rest by studying the Bible together. His favorite Bible verse is Genesis 1:1, which says, “In the beginning God created the heavens and the earth.” It is because of the verse that he does not believe what Teacher teaches about a big bang and people coming from, perhaps, monkeys.

In a remote place like Iqaluit, there are no monkeys. But there is a lot of fish. After all, Iqaluit means “place of many fish.” Iqaluit has many fish waiting to be caught. Jesus told His disciples, “Follow Me, and I will make you fishers of men” (Matthew 4:19). Bakani wants to be a fisher of men. More than anything, he wants his classmates to know that God created them.

Part of this quarter’s Thirteenth Sabbath Offering will help open a church and community services center to share the good news about the Creator God in the Canadian territory of Nunavut, where Bakani lives. Thank you for planning a generous offering.