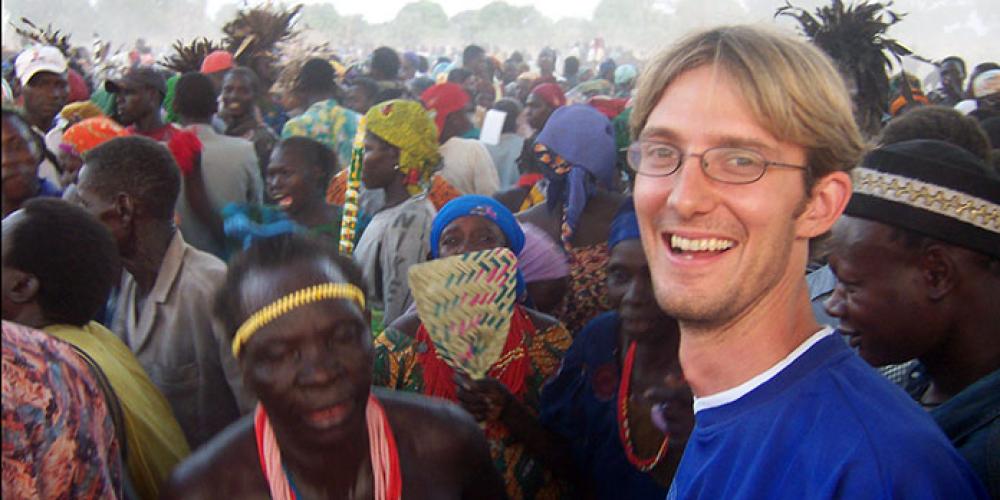 Do They Still Go?

For more than 130 years, the Adventist Church has been passionate about mission.

For more than 130 years, the Adventist Church has been passionate about mission.

J. N. Andrews was the first official Seventh-day Adventist missionary, boarding a ship for Europe in 1874. But thousands would follow in his footsteps, leaving the comfort of home to share God’s love in unfamiliar and sometimes dangerous places. Some would even give their lives.

What about today? Is mission still a priority for the Adventist Church?

“From its very beginning, the Seventh-day Adventist Church has been a missionary movement,” says Gary Krause, director of the Office of Adventist Mission at the Seventh-day Adventist World Headquarters. “Of course, it took the church a few years to realize that ‘going into all the world’ meant more than just North America. But when that realization came, it became a conviction. We started sending missionaries all over the world, a tremendous number for such a small denomination. Mission became our first priority. The very reason our church exists.”

Adventist missionaries today come from everywhere around the globe and serve wherever there’s a need. They come from different countries, cultures, and career paths, but they’re united in a common goal, to share the love and hope of Jesus with a world that desperately needs Him.

From teeming cities to remote jungle villages, missionaries such as Elmer Ribeyro are making a difference in the lives of people who have no where else to turn.