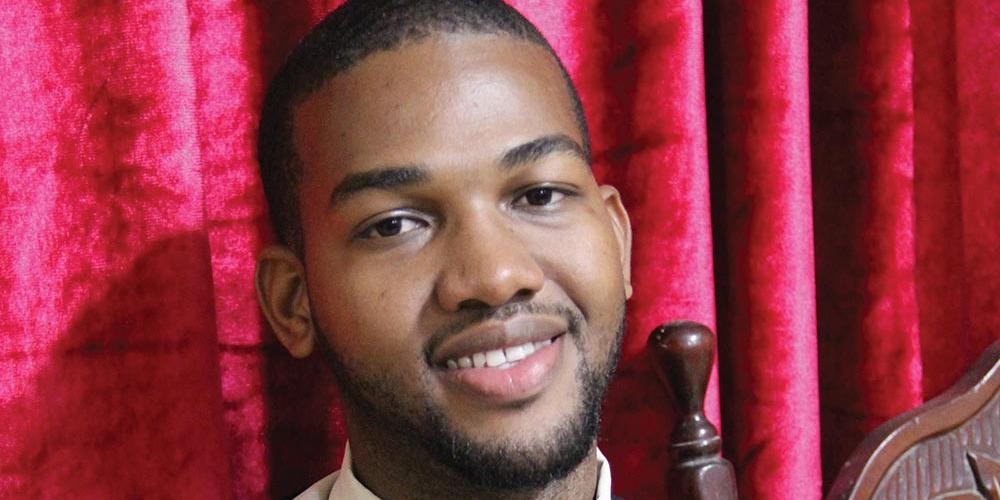 “This is my child!” the mother cried, refusing to give them her baby.

It’s not time for this baby to be born, thought the mother as she hurried to the hospital to deliver her tenth child. Only five months into this pregnancy, she was surprised to feel the familiar labor pains. When the baby was delivered, the doctor said, “Ma’am, you have nine children waiting for you at home. You did not deliver a baby—you had an undeveloped fetus that didn’t survive.” The doctor put the baby in a cloth and threw it in the garbage.

But the mother wasn’t convinced. Once the nurses left, she looked into the garbage and saw the cloth moving. When she lifted it, there was her baby, still breathing.

Taking a washcloth, she wrapped up her baby, put it in her pocket, and went home. “Where’s the baby?” her children asked. The mother unwrapped the cloth and there was the tiniest infant they had ever seen.

Before long, the police came. She had stolen hospital property, they informed her—the baby! “If you don’t return it” they said, “we’ll take you to court.”

“This is my child!” the mother cried, refusing to give them her baby.

“If the fetus dies under your care,” they responded, “you will go to jail for murder.” Refusing to be intimidated she responded, “Then I will have to do my jail time.”

A directive was then sent to all government clinics in the area, forbidding them to accept the baby or mother for treatment. But God did not forget this desperate mother or her premature infant. As she prayed, God impressed her with what to do.

The baby was so tiny that his little mouth wasn’t large enough to nurse, so the mother put some of her milk into a doll’s bottle to feed him. Because no incubator was available, she carefully placed him in the sun each day. Over time, the baby strengthened and grew.

One day, however, the baby became very ill, and the mother had to bring him back to the hospital, where she met the same doctor and nurses. They were perplexed because the child was still alive. Getting on her knees, she pleaded with the doctor, begging him to help her baby.

The baby desperately needed a blood transfusion, but the hospital had only one unit of blood available, and it had not yet been screened for disease. The mother asked that they give it to him anyway, or he would die. She prayed as she watched them transfuse the unscreened blood into her infant. The doctor assured her that he would not survive past midnight. But at 6 a.m. the next morning, the baby was still alive.

By this time, the doctor was amazed. He had never seen anything like this before. Now, he had another idea: “Let’s send him to a hospital in Jamaica to see how long he can survive. But the mother refused. “My child is not a guinea pig or a lab rat!”

The police officers were called in order to ensure that this “crazy” woman wouldn’t steal the baby again. Determined to take him home, the woman came up with a plan—she would go to another ward of the hospital, create a big commotion, and when the officers were distracted, she would grab her baby and run. The plan worked, and she hurried home. Not far behind, however, were the police officers. Once again they threatened her with stealing hospital property, but she stood her ground.

A year later, the baby was still alive. But, once more he became ill and there was no choice but to return to the hospital, where once again the mother met the same doctor and staff.

Looking at the child, the doctor made dire predictions: “This baby will be blind and crippled by the age of 2. He will be mentally disabled and will die at the age of 5.” The mother took her treasure home and prayed.

The baby kept growing and became stronger each day. When he was 6 years old, he walked into a Seventh-day Adventist primary school, not with a cane, as the doctor predicted, because he wasn’t blind. Not in a wheelchair, as the doctor had warned, because he could walk. He walked in on two strong legs and did well in every subject.

That baby, rescued from a garbage can, is me. Amazingly, however, in spite of my miraculous delivery, Satan almost won my soul.

I faced many discouragements and temptations, growing up in the south side of Belize City. My father did not support us, and we were very poor. Often we went to school hungry because we hadn’t eaten for days. I became involved in some bad things.

But the Lord led me back. By His grace, I have been able to lead many people to Christ through my evangelistic ministry.

My mother, whom I love very much, always reminds me, “Never forget that you were a throwaway baby. God preserved you, and you are here to bring Him glory.