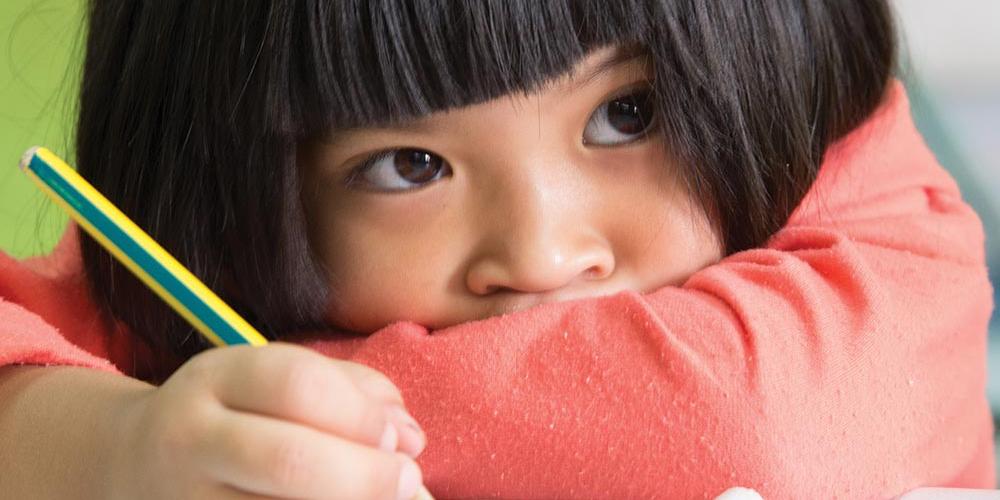 They were good students, but the school refused to accommodate their beliefs and told them that they would fail.

High in the mountains of northern Thailand, nestled among the tea plantations, is a small center of influence. Ten years ago, the presence of the missionaries who work there today would have been unthinkable. But exciting changes have taken place. Recently, I had the opportunity to meet these missionaries and learn the story behind their journey.

Years ago, Chinese soldiers moved their families to northern Thailand as they retreated from communist forces. As the Chinese population grew and assimilated into the Thai culture, the young people no longer knew the language of their ancestors.

Then about five years ago, two young Adventist women came from China to teach Chinese at a local school. Every morning, these missionaries prayed for their students and asked God to bless their work. As they taught, they shared their faith in Jesus, and several students accepted the Adventist faith. The school administration was unhappy about this, so the women left their teaching posts and began offering classes in the evening. Before long, they had a small but successful Chinese-language school of their own.

That small school grew to become a center of influence, where a new group of Adventist missionaries from China is carrying on the work. Thanks to Global Mission donors, support from the Thailand Adventist Mission, and some generous Thai donors, they’ve been able to open dormitories where the new Adventist students can stay.

The addition of the dorms has been crucial to nurturing these young people. Not only do they learn Chinese faster, but they’re free to pray and get to know Jesus.

Not long ago, two newly baptized girls, Montana and Kayuda, came to the Chinese missionaries with a dilemma. The local school was going to administer its national exams on Sabbath. They were good students, but the school refused to accommodate their beliefs and told them that they would fail.

It was a tough decision for the girls, and in tears they asked the missionaries for advice. The Chinese staff members weren’t familiar with Thai law, but they told the girls to pray and promised that they would pray too. “I will not take my exam on Sabbath,” said Montana. “I will be true to Jesus.”

A pastor and a prominent Thai Adventist doctor appealed to the school, but without success. Finally, the doctor was able to reach someone at the Ministry of Education, and the girls were allowed to take their exams on a different day. When the results came in, one girl did so well that she raised the average of the local school district.

Both China and Thailand are challenging mission areas. Yet if you wonder how we will fulfill Jesus’ commission to reach the whole world with His love, ask yourself another question. Did you ever imagine ten years ago that Adventist missionaries from China would be sharing their faith in Thailand?