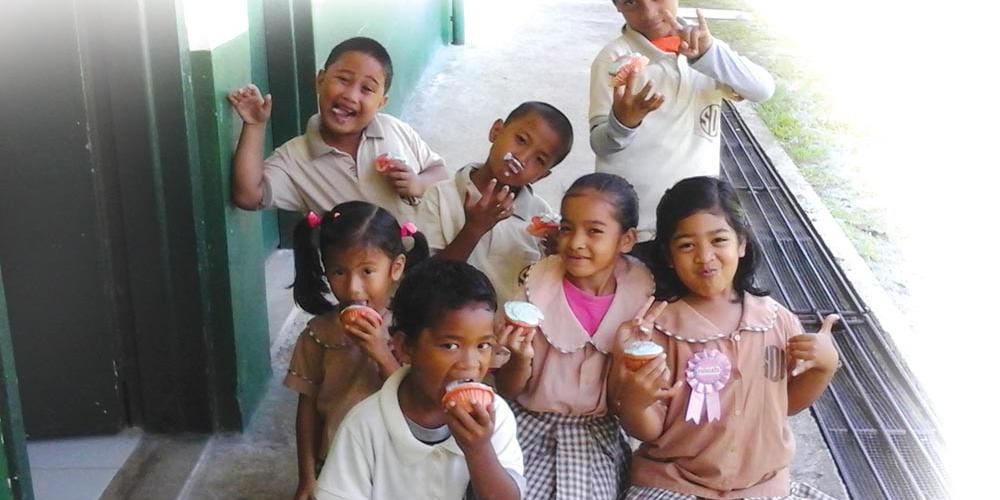 You may be surprised by what you can do.

Teacher, I can’t put these on,” Jason* said, holding his shoes and socks in his hand. “I don’t know how.”

I had just gathered my first-grade students into the classroom after a pleasant session of reading together on the lawn. Most of them had taken off their shoes and socks to enjoy the feel of the soft grass on their feet. But when they slipped back into their seats, they were properly dressed again. Everyone except Jason, who stood before me with an innocent, almost pleading, look in his eyes.

“Jason,” I asked quietly, trying not to embarrass him, “have you tried to put your socks on? I will be happy to help you if you can’t do it, but I would like you to try first. You may be surprised by what you can do.”

While Jason and I talked, I noticed that my other students had become unusually quiet. They were sitting at their desks with folded hands, waiting to see what would happen next.

Jason took a deep breath and then plopped down on the floor. He fumbled with his sock, struggling to get all five of his toes inside.

After a few attempts, he threw down the sock and exclaimed, “See, Teacher? I told you that I couldn’t do it!”

“Yes, you can!” one student called out. “You can do it, Jason,” said another. I smiled and nodded at Jason, encouraging him to try again.

Slowly, Jason reached for the troublesome sock. Holding it tightly in his small hands, he pointed his toes to make his foot as narrow as possible. Then, with a look of fierce concentration, he pulled with all his might. In went his five toes! He even managed to get the elastic top over the back of his heel.

For a moment Jason seemed completely surprised by his success. But then he turned to me and yelled, “Look, Teacher, I did it!” The whole class applauded and shouted “Good job, Jason!” I wish that you could have seen the look of pride on Jason’s face. It was priceless.

I was happy for Jason, and I gave him a high-five, but the truth is, I felt a little silly applauding someone for such a small accomplishment.

But my students didn’t feel silly, and they taught me a very important lesson that day. I had become a missionary teacher, thinking that I would be the one who did all the instructing. Little did I know that there would be many times when I would learn from my students.

It took eight first graders to help me see that what may seem like a small victory in my eyes may be a great accomplishment to someone else.

Throughout our lives we experience many small victories. Sometimes we may feel that a victory is so small, it isn’t worth sharing with others. Jason’s accomplishment helped me to learn that no matter how simple a victory may seem, it is still an achievement worthy of God’s praise.

Michellana Adair graduated from La Sierra University with a degree in communication. She is currently serving as a volunteer vice principal and teacher in Chuuk State, Micronesia.