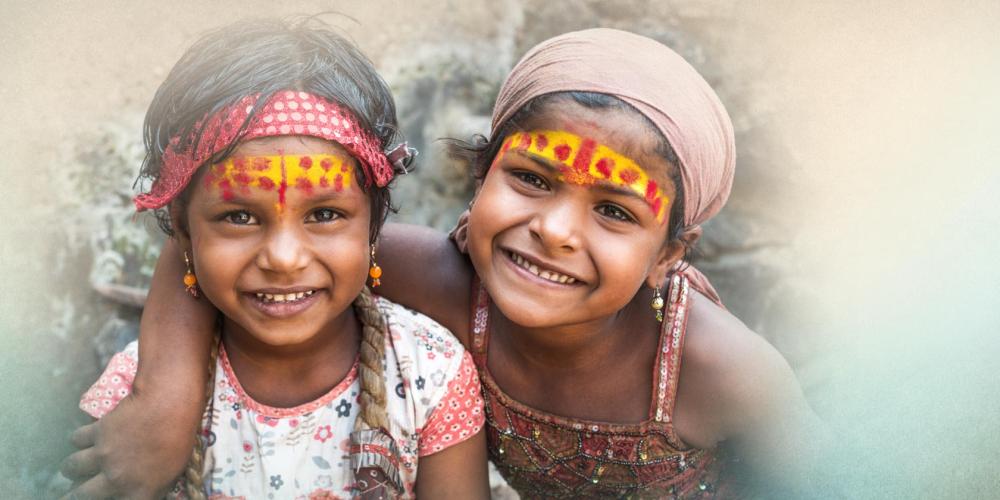 The Vision: That every city will have an influential Adventist presence actively engaged in a comprehensive mission, using Christ’s method of ministry.

The Urgency of Urban Mission

Where are we now?

The mission of the Seventh-day Adventist Church is to make disciples of Jesus among all people, communicating the everlasting gospel in the context of the three angels’ messages of Revelation 14. In many parts of the world, we’ve made significant advances toward that goal.

However, for the first time in history, more than half of earth’s population lives in urban areas. By 2050, that number is expected to be 70 percent. Our volume and rate of ministry haven’t kept pace with the global movement towards urbanization.

At times, the size and complexity of cities and their perceived negative influence on spiritual life have made some of us hesitant to engage fully in urban mission. Yet, we’re continually reminded that Jesus said, “This gospel of the kingdom will be preached in all the world as a witness to all the nations, and then the end will come” (Matthew 24:14, NKJV).

Ellen White wrote in 1912, “God designs that the light of the gospel shall extend to every soul upon the earth. . . . His kingdom will not come until the good tidings of His grace shall have been carried to all the earth.” 1

Where do we want to be?

In September and October 2013, church leaders from around the world met together for the It’s Time: Urban Mission Conference. After several days of reviewing data, discussing ideas, and praying together, they adopted the following vision and goal for special emphasis through the next quinquennium:

That every city will have an influential Adventist presence actively engaged in a comprehensive mission, using Christ’s method of ministry.

The church draws its inspiration for mission from the teaching of Jesus. It must also look to Him for its model of ministry. Ellen White writes, “Christ’s method alone will give true success in reaching the people. The Saviour mingled with men as one who desired their good. He showed His sympathy for them, ministered to their needs, and won their confidence. Then He bade them, ‘Follow Me.’” 2

Well over a century ago, Ellen White appealed to church leadership to give special attention to the large cities of the world: “The work in the cities is the essential work for this time. When the cities are worked as God would have them, the result will be the setting in operation of a mighty movement such as we have not yet witnessed.” 3

She wrote more about working in the cities than about leaving them. She counseled that church members should be carefully selected and sent to the cities to minister; that churches, primary schools, day care centers, restaurants, and clinics should be established in cities; and that outposts—places of physical and spiritual refreshing—should be provided for those living there. 4

It’s time to refocus our attention on reaching out to the billions who live in the massive urban areas of the world.

How will we get there?

The General Conference, in consultation with the 13 world divisions, will help facilitate cross-division support for ministry in at least 100 of the most unentered cities of 1 million or more. Every division,in consultation with its unions, conferences, and missions, will accelerate and strengthen its current Mission to the Cities strategy. Every church member will be encouraged to engage in personal evangelism and will be equipped to use his or her spiritual gifts in wholistic ministry. Practical outlets for member-based ministry will be established in every city through small groups, churches, and centers of influence.

Ellen White says, “A revival of true godliness among us is the greatest and most urgent of all our needs. To seek this should be our first work.” 5 The immense challenge of reaching the cities calls for a united body of Christ to seek the power of the Holy Spirit through prayer, Bible study, and service.

Responding to the challenge of urban evangelism also will require careful and prayerful prioritization of the church’s resources and sacrificial sharing of means by church entities and members.

As Seventh-day Adventists consider the world’s vast cities, we are inspired by our Lord’s passion for souls. We are moved by the billions of people living in large urban areas who have never heard of Jesus. And we resolve to proclaim the three angels’ messages in every metropolis on earth—no matter the cost.

As church leaders, we commit ourselves to supporting the full use of the God-given talents of every church member in this pressing task, and we urge all Seventh-day Adventists to find ways to share Jesus in large urban areas. We encourage each member to ask God if He is calling him or her to minister in one of the great cities of the world. We ask church members and leaders at every level to prayerfully consider what they can do to support workers in large cities through prayer and giving.

“The great work of the gospel is not to close with less manifestation of the power of God than marked its opening,” writes Ellen White. 6 Our Lord’s commission in Matthew 28 and John’s prophetic vision in Revelation 14 are the heartbeat and hope of Seventh-day Adventists, and they urgently call us to recognize—it’s time!