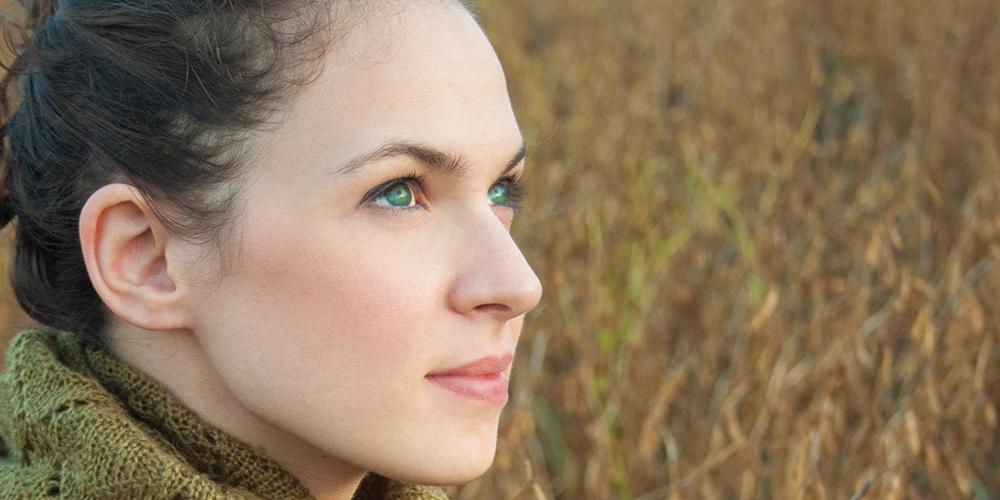 Hungry for a Bible

Tatiana* was desperate. With her husband gone, she wasn’t sure how she and her three-year-old son, Vladimir, would survive.

Tatiana* was desperate. With her husband gone, she wasn’t sure how she and her three-year-old son, Vladimir, would survive. The little money she earned at a local café was barely enough to feed them.

After a while, life became too heavy for Tatiana, and seeing no way out, she made plans to send Vladimir to an orphanage and commit suicide.

The appointed day arrived, but as Tatiana looked at her precious son, she couldn’t bear to part with him. Throwing her arms around the boy, she sobbed for several minutes, distraught and yet relieved.

For several years mother and son continued to hold on to life, but by the time Vladimir was 12, Tatiana’s depression had returned, and along with it more thoughts of suicide.

It was during this time that a friend invited Tatiana to attend a musical concert celebrating the birth of Christ. The concert was held at a Seventh-day Adventist church, and although she didn’t know anything about Jesus, Tatiana decided to go.

That evening, Tatiana heard the story of Jesus for the first time. Through the beautiful songs and narration, her heart was touched as she discovered a Savior who truly cared about her and had a wonderful plan for her life.

Returning home, Tatiana’s face lit up as she explained to Vladimir what she had learned that night. “There is a God who loves us,” she told him. “A God who wants us to live and be happy.”

Soon, Vladimir noticed a change in his mother’s appearance and outlook. There was a look of hope in her eyes. They both longed to learn more about this wonderful God and had heard that it would be good for them to read the Bible—but neither knew where to find this special book.

Then one day, Tatiana returned home with the news that she had found where to purchase a Bible. Sitting down with Vladimir, she explained that they could buy the Bible, but it would cost her two week’s wages. There would be no money left for food.

“Would you be willing to go for two weeks without food in order to buy the Bible?” Tatiana asked her son. Without hesitation Vladimir responded, “Yes. Let’s get the Bible.”

Overjoyed, Tatiana bought the precious book. Day by day, as they read the Bible, Tatiana and Vladimir began noticing differences in their lives. They were happier and experienced less stress. Tatiana became less bitter and more patient. She began regularly attending a Seventh-day Adventist church, although Vladimir was not quite ready to join her.

As the weeks went by, Tatiana noticed her son becoming more distant and sad. Word had spread around the neighborhood that Tatiana and Vladimir were joining a cult, and suddenly all of Vladimir’s friends turned against him. Attempting to fit in, he tried smoking, but nothing seemed to help.

One day the Adventist pastor invited Tatiana and Vladimir to stay with his family for a while, and they accepted. During family worship, the pastor prayed for Vladimir, but a war was raging in his heart—to accept Jesus as his Savior or to be accepted by his old friends.

During this time, Tatiana studied the Bible with the pastor, and she often shared with Vladimir the exciting things she was learning.

Tatiana’s faith continued growing, and she was baptized. She became a new woman, full of love and hope. She continually prayed for her son, and one year later her prayers were answered.

“Seeing the change in my mother, learning the Bible truths she shared with me, and her prayers and those of the pastor had a big effect on me,” said Vladimir. “The following year I was baptized.”

Some years later, Tatiana went to sleep in Jesus, with the assurance of one day soon seeing her Savior face-to-face. Her son, Vladimir, is now studying theology at the Adventist seminary in Bucha, Ukraine.

* Not her real name.